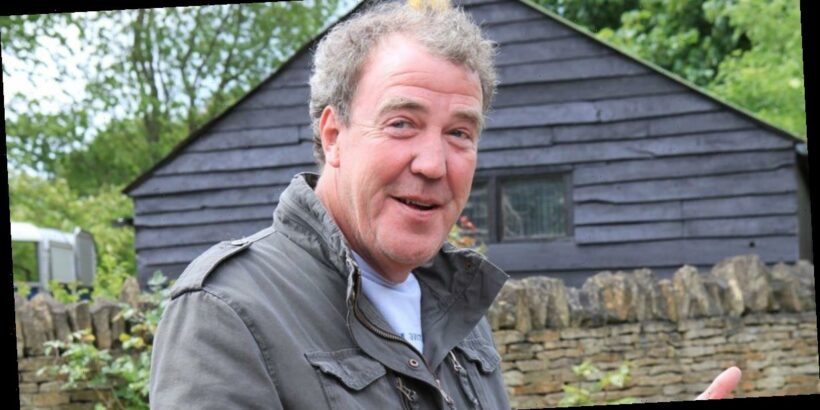 The Who Wants To Be A Millionaire presenter, 60, has weighed in on the debate surrounding the Duchess of Sussex's chat with the talk show host which eventually led to Piers' sudden departure from Good Morning Britain.

After watching the interview, Piers, 55, accused Meghan, 39, of lying about experiencing suicidal thoughts during her time as a senior member of the Royal Family.

The former newspaper editor later found himself in a row with GMB co-star Alex Beresford and later stormed off set.

Piers later announced that he had quit the ITV breakfast show after over five years as anchor alongside Susanna Reid.

Writing in his column for The Sun, Jeremy said Price Harry's wife is "much revered by the young and the stupid who believe that her brand of simpering victimhood will one day bring down the monarchy, but it won’t".

He added that given everything the British monarchy has been through, he is "fairly sure it’ll be able to weather the banal musings of a silly little cable TV actress".

"Trust me on this one. Markle’s toast, and within five years, I suspect she’ll be posing for photographs, on her own outside the Taj Mahal or sitting on the back of a playboy’s yacht in the Med, and poor old Piers will realise that he lost his job over absolutely nothing at all," Jeremy continued.

Piers and Jeremy have not always been friendly, having had an infamous punch-up at the 2004 British Press Awards.

Reports at the time claimed that Jeremy "ambled over to The Mirror’s table […] and attacked, swinging a right hook at Morgan".

Discussing the physical spat between the pair, Piers previously said: "It was actually three punches.

"He permanently scarred me above my temple because he had a ring on, but the good news was he broke his little finger hitting my head because I’m that hard."

Jeremy and Piers' fallout occurred after Piers, who was a newspaper editor at the time, published photos of Clarkson with a woman who wasn’t his wife in 2002.

Despite Clarkson’s pleas not to run the story, Piers did, and as a result his wife and children were left upset by the article.

After keeping the bitter feud going for a decade, Piers revealed in his Daily Mail column back in 2014 that he had cleared the air with Clarkson.

Piers even appeared on a Christmas special of Who Wants To Be A Millionaire last year.