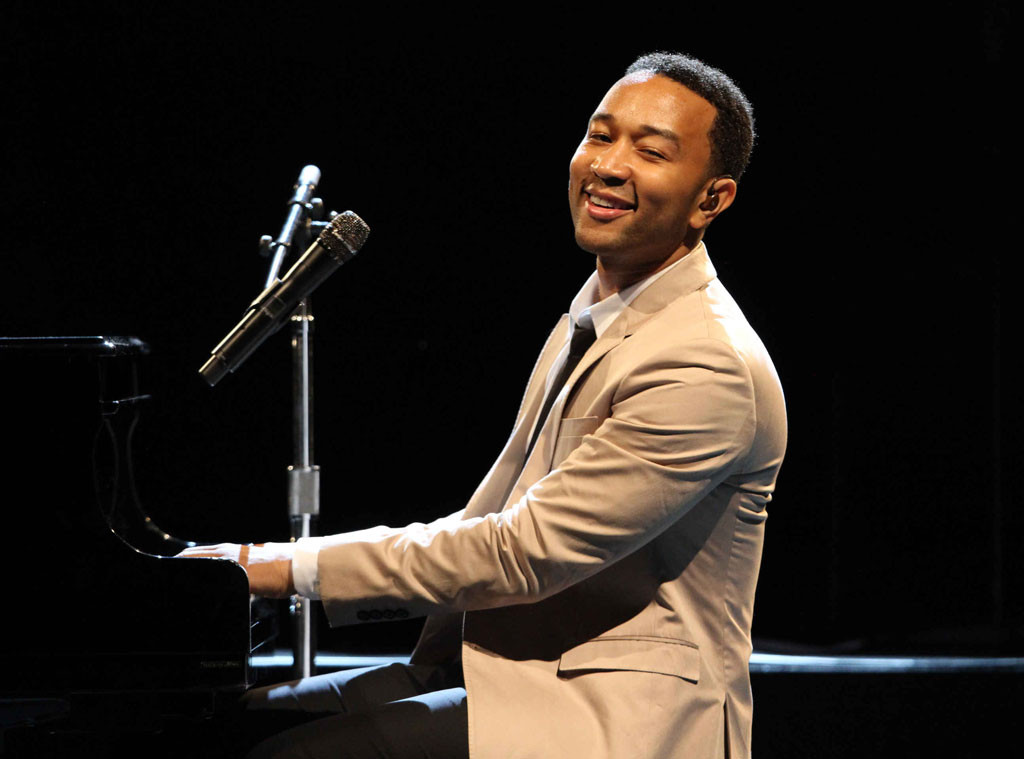 It’s about to be a good night!

John Legend is set to perform at the 2018 Billboard Music Awards, E! News can exclusively reveal. The singer-songwriter is fresh off last month’s performance in NBC’s Jesus Christ Superstar Live, and his latest hit “A Good Night” is full of feel-good energy. 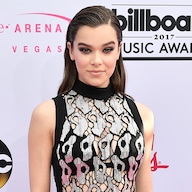 Legend is awaiting the arrival of his second child with Chrissy Teigen, who we hope (at the very least) will live-tweet her hubby’s performance if she’s not attending!

Ahead of the show, check out the complete list of nominees here.

The 2018 Billboard Music Awards will be broadcast live from the MGM Grand in Las Vegas on Sunday, May 20, at 8 p.m. ET by NBC. Tickets to attend the annual event are on sale now.