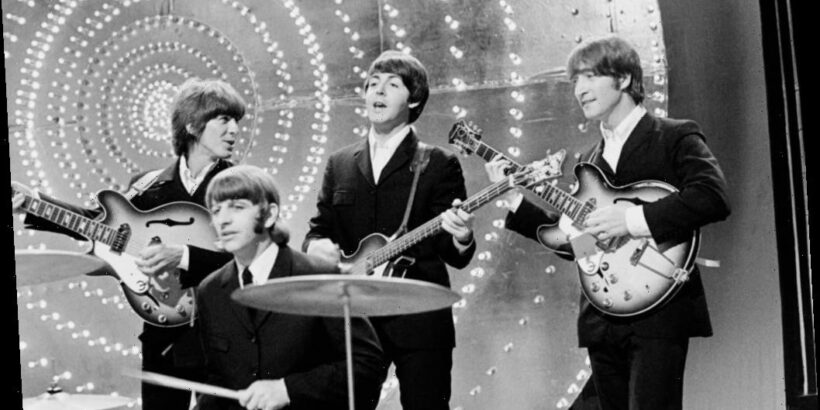 The Beatles weren’t an especially political band, however, John Lennon revealed one of their most famous No. 1 hits, “Come Together,” was originally supposed to be a campaign song for a famous 1960s politician. In addition, John said the original version of the song sounded like another famous British band — The Kinks.

The campaign slogan that inspired The Beatles’ ‘Come Together’

In Jann S. Wenner’s book Lennon Remembers, John discussed his attitude toward The Beatles’ classic album Abbey Road. He liked the A-side but wasn’t a huge fan of the B-side. He ultimately deemed Abbey Road “competent” but lifeless. When discussing Abbey Road, he couldn’t even remember most of the songs on the album. However, he said one of the most famous songs on the album, “Come Together,” was “alright.”

In addition, John revealed he wrote “Come Together” for “the Learys.” He was talking about noted psychedelic drug advocate Timothy Leary and Rosemary Leary, his fourth wife. “See the Learys wanted me to write… them a campaign song. And their slogan was ‘Come together.’ I wrote it, I’ve still got it, it’s actually very like The Kinks – (sings) ‘Dra-a-a-a-g,’ you know, some song of theirs.”

According to Time, Leary ran a brief campaign for governor of California against future president Ronald Reagan. Leary’s campaign slogan was “Come together, join the party.” The campaign ended after Leary was imprisoned for possessing cannabis in 1970. The campaign might be most remembered for inspiring John to write a song.

In Lennon Remembers, John revealed there was another version of the song meant for the campaign. “The other one went, (sings) ‘come together, and (claps in rhythm) join the party, co-o-me together and join the party.’ For Leary – like ‘Give Peace a Chance,’ a chant-along thing.’” Yoko Ono chimed in to say “Leary doesn’t know but I wish you’d send that to him.”

“Yeah, I know, but I never get around to it,” John replied. “So I never did it and I ended up writing ‘Come Together’ instead.”

How ‘Come Together’ resonated with the public

Even if “Come Together” never became a political anthem, it still seems to have resonated with the public. The track reached No. 1 on the Billboard Hot 100. In addition, the Arctic Monkeys performed the track at the London Olympics in 2012. The London Olympic ceremonies were a celebration of British culture, including everything from Led Zeppelin to Peter Pan to Four Weddings and a Funeral. It’s notable that The Beatles’ music was part of the event many decades after the band broke up.

“Come Together” has also been covered by several notable artists, such as Aerosmith, Michael Jackson, The Supremes, and Ike & Tina Turner. It even appeared in the avant-garde Beatles musical Across the Universe. “Come Together” didn’t catapult Leary to political success, but it became prominent nonetheless.