John Mayer doesn’t need all that razzle dazzle to shine.

The singer took a break from doing his beauty tutorials on Instagram to film a cheesy music video for the lead single off his upcoming eighth studio album. “I needed to make a video for ‘New Light’ but nobody could agree on a budget,” he joked on Twitter, “so I went to a place downtown and made this with a company that usually does birthday and Bar Mitzvah videos.”

Dressed in dirty, ill-fitting clothes, the singer-songwriter stood in front of a green screen and announced, “I’m John Mayer and I’m ready to be a star!” Mayer was then digitally added to random stock footage, thanks to the team at the fictional Celebrity Status Music Video Service. 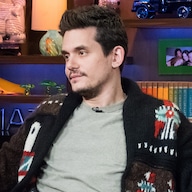 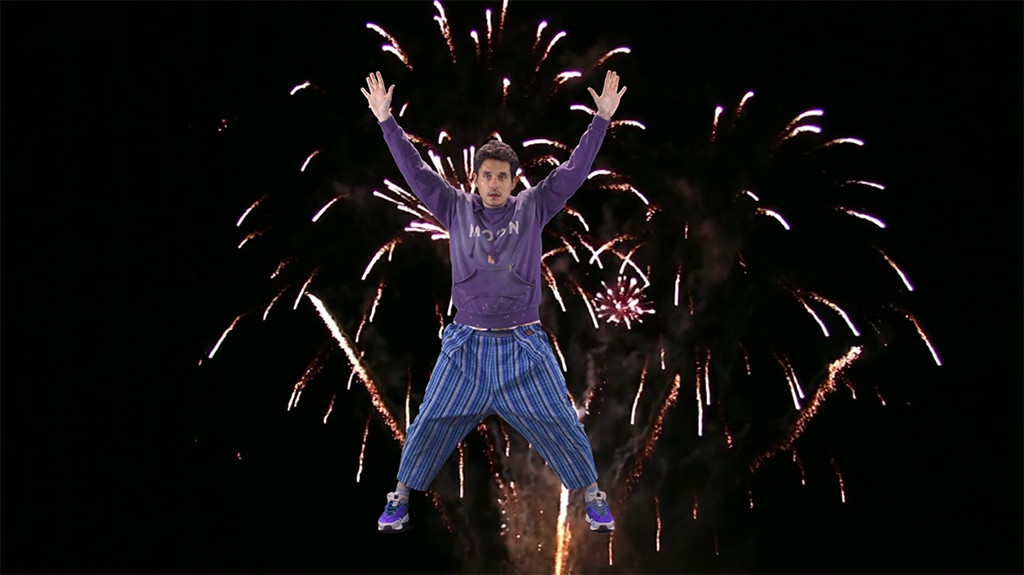 Musically, Mayer is having fun again—something he admittedly hadn’t done with his last few albums. “When you get to this age, the great thing about being 40 is that you have seen the lifespan of people’s opinion. I really feel like everything’s so wide open right now, for me,” he explained two weeks ago in an interview with Zane Lowe on Apple Music’s Beats 1. “I have selectively retired from certain things. I’ve retired from the idea that this song you hear is going to make me a star…a bigger star, and that I’m going to win a record of the year. I think that’s up to other people now, and I’m just more excited by the fact that I can do anything today.”

“New Light,” he said, “was not easy to write, lyrically. It was written out of sequence.” To start, he came up with the chorus and the second verse. “I had to write the first verse in a way that would be reverse engineered to a place where as you heard it, it still made sense. There’s code cracking involved.” It should be an effortless process, he said, but “I went crazy for two weeks.”

Mayer has yet to announce the title and release date for his next album.