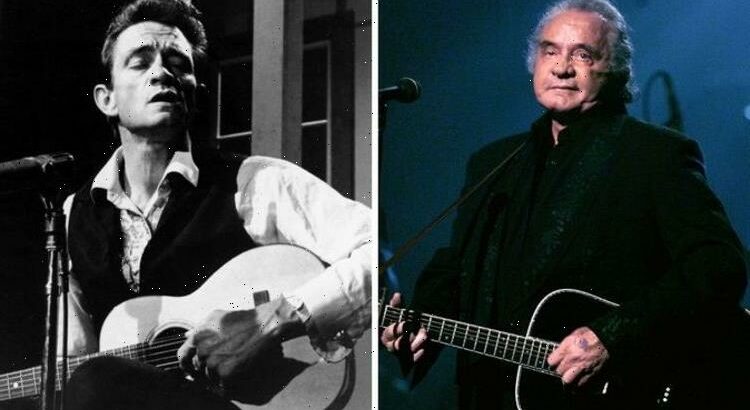 Johnny Cash is famed for his gruff exterior, singing songs about his so-called crimes and bad-boy image. However, there was one woman who was able to melt that away to see his heart: June Carter. The couple was together for a long time – so did Johnny’s death come as a result of grief?

How did Johnny Cash die?

Johnny Cash died of complications from diabetes on September 12, 2003, less than four months after his wife.

The singer had been unwell for some time, having been diagnosed with Shy–Drager syndrome in 1997, according to Cash: The Autobiography.

Johnny had previously told fans he had been diagnosed with Parkinson’s disease after falling from the stage during a gig, however it turned out this was a misdiagnosis. 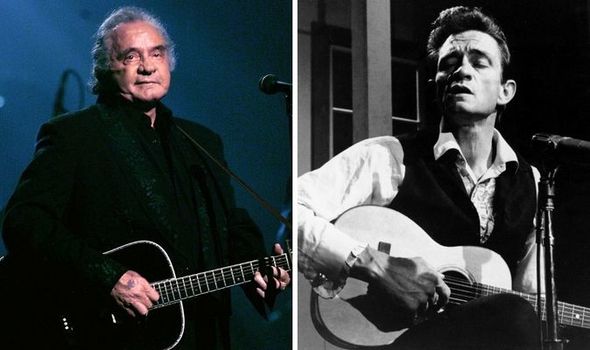 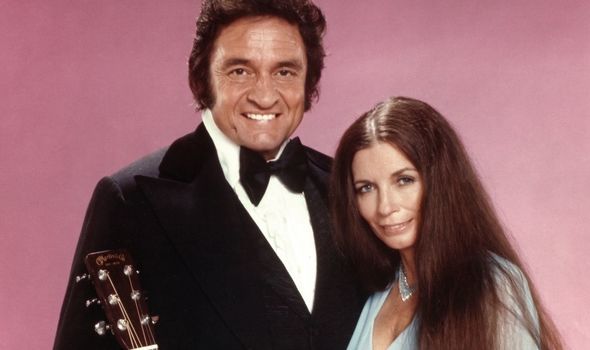 According to Robert Hillburn’s book Johnny Cash: The Life, this Shy-Drager syndrome was also a misdiagnosis, and he had his diagnosis later changed to autonomic neuropathy associated with diabetes, which meant he could no longer tour.

Years later, on May 15, 2003, June died of complications during a heart-valve replacement surgery, aged 73.

In a statement made after her death, Johnny said: “The spirit of June Carter overshadows me tonight with the love she had for me and the love I have for her.

“We connect somewhere between here and Heaven. She came down for a short visit, I guess, from Heaven to visit with me tonight to give me courage and inspiration like she always has.

“She’s never been one for me except courage and inspiration. I thank God for June Carter. I love her with all my heart.” 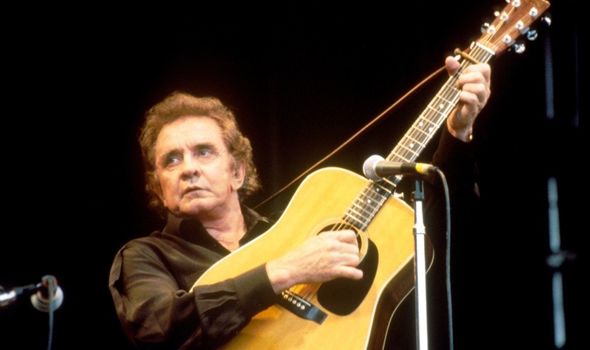 He became infatuated with her at an early age, despite already being married, and they were inseparable after they tied the knot.

Johnny met June backstage at the Grand Ole Opry, in 1955.

They started touring together with Johnny as a solo artist while June was part of The Carter Family in the early 1960s, and became very close.

On February 22, 1968, which was 13 years after they met and two years after his marriage split, Johnny proposed during a live performance in Ontario. 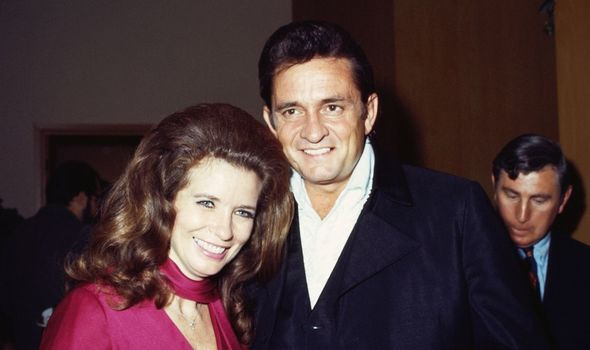 According to Rick Rubin, who worked with Johnny in his later days, he was “tore up” by June’s death but followed her orders to keep recording.

Rick told Q magazine: “When June died, it tore him up.

“He said to me, ‘You have to keep me working because I will die if I don’t have something to do.’

“I couldn’t listen to those recordings for two years after he died and it was heartbreaking when we did.”

He recorded more than 60 songs after June’s death and three months later, he died.

Technically, his heart was not related in his death, however it may be his heartbreak was part of his death.

Only a month after his death, Rosie Nix, June’s youngest daughter, died from carbon monoxide poisoning.