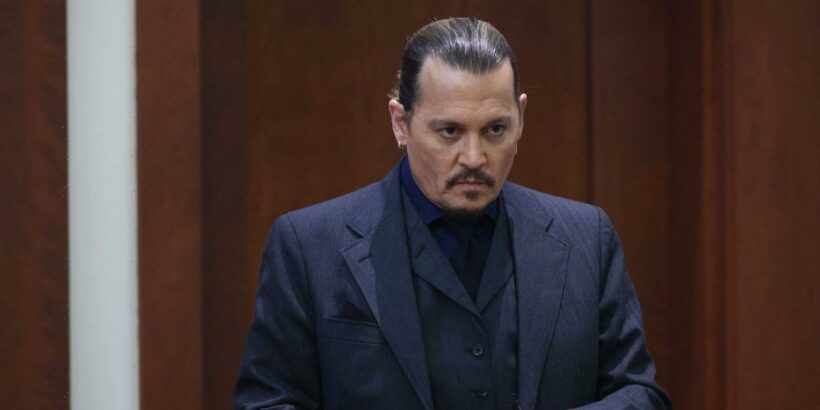 Johnny Depp has declared that he will never work with Disney again for another Pirates of the Caribbean movie.

The actor, 58, has landed multiple significant roles throughout his career, particularly as Captain Jack Sparrow in the popular franchise, but he confessed during cross-examination that nothing would make him return.

Amber Heard's attorney, Ben Rottenborn, recalled reports from 2018 stating that Disney had decided Depp wouldn't appear in the franchise for the reboot, two months prior to Heard's op-ed article about domestic abuse in The Washington Post.

Depp responded: "I wasn't aware of that, but it doesn't surprise me. Two years had gone by of constant worldwide talk about me being this wife beater. So I'm sure that Disney was trying to cut ties to be safe."

Rottenborn suggested Depp wasn't keen on being in another Pirates film anyway.

He said: "The fact is, Mr Depp, if Disney came to you with $300million and a million alpacas, nothing on this earth would get you to go back and work with Disney on a Pirates of the Caribbean film? Correct?"

Depp remained insistent that Heard's op-ed article affected his career once it was published, adding: "I would be a real simpleton to not think that there was an effect on my career based on Ms Heard's words, whether they mentioned my name or not." However, he also stated that his image and reputation was damaged before the article, when he was first accused of physical abuse shortly after they filed for divorce in May 2016.

He stated: "Once that happened, I lost them. No matter the outcome of this trial, I'll carry that for the rest of my days.

"I'm suing her over defamation and the various falsities that she used to bring my life to an end."

The trial is taking place in the Fairfax County courthouse in Virginia.

The trial stems from a complaint Depp filed in 2019 in which he alleges Heard defamed him in an op-ed article she penned for The Washington Post in 2018.

It began on April 11 and is expected to conclude in May.