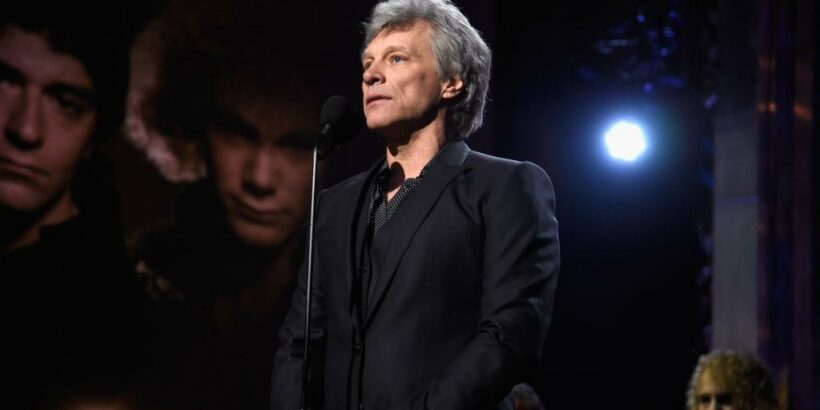 Jon Bon Jovi was forced to cancel a Miami concert at the last minute Saturday after testing positive for Covid-19.

The singer was scheduled to appear at the “Runaway With JBJ” fan event Saturday — featuring a Q&A sessions, photo ops and an acoustic performance — when the crowd was informed soon after entering Miami’s Loews South Beach that Bon Jovi’s pre-show rapid test came back positive, with someone informing the audience that while the singer “feels great,” he was going “to bed.”

A rep for Bon Jovi told Variety, “Jon is fully vaccinated and feeling fine.” Bon Jovi’s Halloween appearance at the “Runaway With JBJ” event — which was set to feature a costume party — has also been called off.

In March 2020, Bon Jovi keyboardist David Bryan was among the first artists to reveal they had tested positive for Covid-19. “I’ve been sick for a week and feeling better each day. Please don’t be afraid!!! It’s the flu not the plague,” Bryan wrote at the time.

“I’ve have been quarantined for a week and will for another week. And when I feel better I’ll get tested again to make sure I’m free of this nasty virus. Please help out each other. This will be over soon… with the help of every American!”