The Jonas Brothers reunion was a long time in the making.

Last week, Nick Jonas, 26, Joe Jonas, 29, and Kevin Jonas, 31, confirmed they had reunited as a pop music trio, more than five years after their split and following several months of rumors, and released a new single, “Sucker.” The group has given a few interviews in recent days, talking about how they first discussed reuniting the band last year while filming a documentary about their lives, and also hinting about a future reunion tour.

In a recent interview on the Australian radio show Smallzy’s Surgery on Nova 969, the trio pinpointed a crucial moment that appeared to have served as the turning point: An informal reunion in Australia.

In 2018, Joe served as a coach on season seven of The Voice Australia and had to live in the country for several months. Filming on the brothers’ documentary continued during this time, and took place there, with Nick and Kevin flying in especially.

“Australia was actually a big piece of the puzzle because at that point, we had been filming a documentary for about two or three months and really just starting to unpack everything,” Nick said on Smallzy’s Surgery. “For us, it goes back a lot further just ’cause the way things ended back in 2012, 2013 was really complicated, both as family and as Brothers. So it took some time to get into it all and like I said, unpack it.” 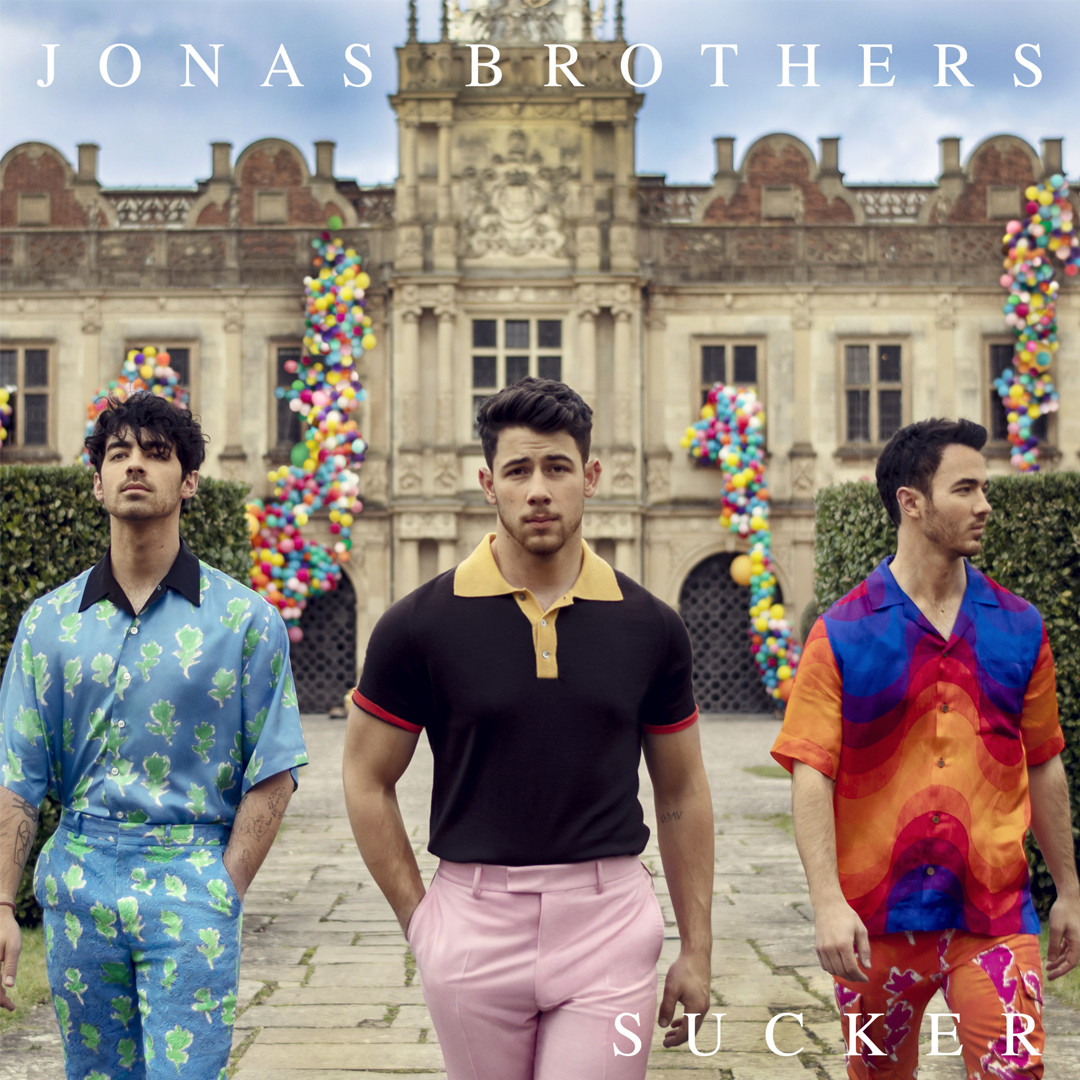 “Kevin surprised Joe and I by showing up, which was a big thing in our conversations, just the transparency of saying, you know, your willingness, Kevin, to get on a plane and go wherever we might need to go in this new chapter, given that you’ve got a family,” Nick said. “Cut to a month and a half, two months later. At that point, I was engaged, so it was sort of like our realities were colliding and shifting. It’s just been insane, and I think the biggest year of growth for us as brothers and as a band.”

Nick’s now-wife Priyanka Chopra, Kevin’s wife Danielle Jonas, with whom he shares two daughters, and Joe’s fiancée Sophie Turner appear with the Jonas Brothers in their music video for “Sucker.”

Kevin added that it was his first time visiting Australia and that the group plans to perform there for the first time in the future.

In a recent interview on PopBuzz Meets, they hinted about a future tour. No dates have been announced.

On the show, the host read the three tweets from fans who expressed hope for a new tour. One of them tweeted, “I would sell my first-born child for some Jonas Brothers reunion tickets.”

“Listen, as good as the show will be…it’s your kid,” Nick joked.

“The host noted that the brothers could bring out Camp Rock co-star Demi Lovato onstage with them again.

“We have a lot of ideas for getting people up on stage,” Joe said. “So that’d be cool.”

On Friday, the Jonas Brothers gave fans a taste of their new live sound at a secret concert in New York City.