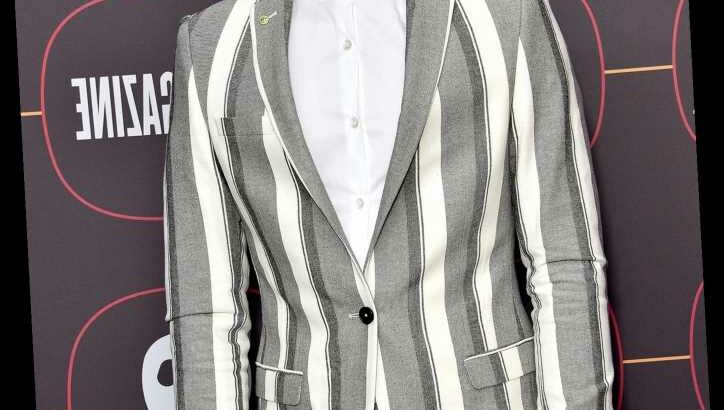 Joshua Bassett underwent surgery after experiencing what he called the "worst pain of my life."

The High School Musical: The Musical: The Series actor, 20, revealed the hospitalization on Instagram late Thursday night, sharing a video of himself in a hospital gown smiling and laughing as someone is heard saying, "You got this."

"welp… not the first place i assumed i'd be on my Lie Lie Lie release day… the ER!! (before you ask, no it's not covid.)," he began the caption, referencing the release of his new single, "Lie Lie Lie," and its music video.

"after an unknown, uncomfortable feeling turned into, times 10, the worst pain of my life, i figured i'd just try to sleep," continued Bassett. "after multiple, very very ugly days and nights, i had no choice today but be taken to the hospital. i'd like to say thank you!!!! for all the support on the song!!! i've been doing what i can today to stay involved. had my first surgery tonight! gonna rest at the hospital and the doctors will see what they see in the morn! much love to all! joshy."

The singer added that the "doctors here are the sweetest, most professional people" in the world, and they've "made me feel very safe." He said one doctor awarded him the "medal for 'the sickest patient in the hospital.' how cool!!!"

The new song comes after the release of Bassett's costar on the Disney+ High School Musical reboot, Olivia Rodrigo, dropped her own single, "drivers license" — which quickly became a viral hit, leading some fans to wonder if the song was about Bassett.

The breakup ballad's release prompted TikTok speculation that Rodrigo, 17, is singing to Bassett directly in the lyrics. And because Bassett has been seen hanging out with Sabrina Carpenter, many on the app believe the lyrics reference his moving on with the 21-year-old actress/singer.

Reps for Rodrigo and Bassett could not be reached for comment. A rep for Carpenter had no comment.

In Bassett's "Lie Lie Lie," he sings: "They told me all the things that you said/ Running all over my name/ And you're acting, oh, so innocent/ Like I'm the only one to blame." He later adds, "I know what you say about me/ I hope that it makes you happy/ You can't seem to get me off your mind."

While chatting with the Chicks in the Office podcast in December, Bassett reflected on writing "Just for a Moment" with Rodrigo. After they were approached to write a song together, he said the pair spent "every hour on and off set" sending each other ideas and working on the lyrics.

"We definitely spent a lot of time together, and she's really wonderful," he said of their "very close" friendship at the time. "She's a homie for sure."