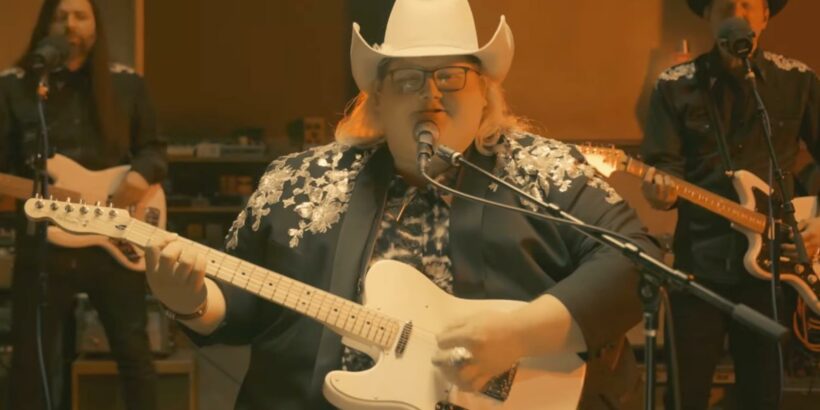 Country crooner Joshua Ray Walker made an appearance on The Tonight Show Tuesday, delivering a pre-recorded, full-band performance of “Sexy After Dark.” (According to the Dallas Morning News, Walker’s in-person performance in New York was scrapped after a member of his band tested positive for Covid.)

“I feel sexy after dark/My conscience finds it hard to see,” the Texas native sings. “I’ll share pieces of my heart/Fewer words make me sound so smart.”

“Sexy After Dark” is the lead single off Walker’s latest album, See You Next Time, which Rolling Stone named one of the Best Country and Americana Albums of 2021.

“There’s a deep history of sexy-crooner country songs played by dudes who were pretty unsexy by all accounts but still had so much swagger,” Walker said in a release for the single’s music video last year. “‘Sexy After Dark’ was my attempt at writing a song like that, a fun song I’d want to crank up and party to. It all came back to wanting to really push the boundaries of what I could do on this album.”

Walker will kick off a short U.S. tour on Feb. 2 in Oklahoma City, Okla., wrapping up April 21 in Denver, Colo.