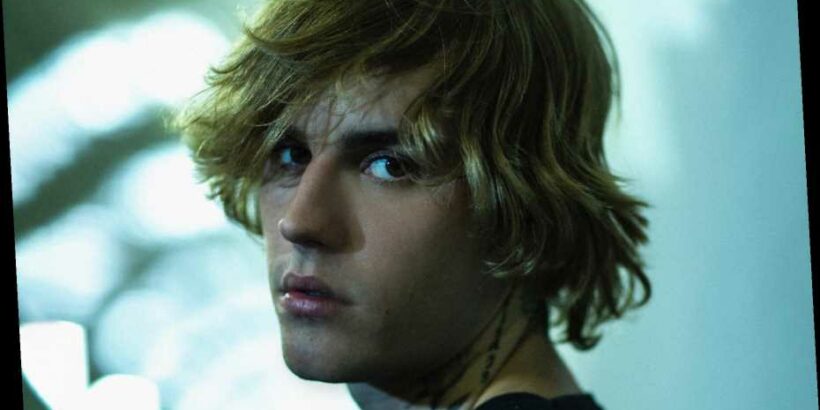 Justin Bieber has responded to criticisms regarding his use of Martin Luther King Jr. speech samples on his recently released album Justice.

The samples culled from King Jr.’s powerful speeches — the use of which Rolling Stone called “a jarring musical misstep” — are sprinkled throughout Bieber’s latest LP; “Injustice anywhere is a threat to justice everywhere,” Dr. King says in a prologue-of-sorts to “2 Much,” an unrelated love song dedicated to the singer’s wife Hailey.

“I want to keep growing and learning about just all social injustices and what it looks like for me to be better, what it looks like for my friends to be better. And I know I have a long way to go. I love that when people are listening to my album, these conversations are coming up and they’re like, ‘Well, how is he going from Martin Luther King into a love song?’” Bieber said. “I’m not trying to make a connection between me and Martin Luther King. That’s why I never try to talk about social injustice or I didn’t want to be the one to talk about it because I just have so much more learning to do. But I have this man who was ready to die and what he believed to be true. If I’m not willing to face some sort of ridicule or judgment of people wondering my motives or whatever that is, for me, it was a no brainer.”

Another track on Justice, “MLK Interlude,” is dedicated entirely to one of King’s speeches. During the Clubhouse chat, Bieber dismissed claims that he was fashioning himself as a “white savior,” adding that he was just trying to “amplify” King’s powerful speeches.

“Being Canadian,… they didn’t teach us about black history. It was just not a part of our education system,” Bieber said (via Billboard). “I think for me, coming from Canada and being uneducated and making insensitive jokes when I was a kid and being insensitive and being honestly just a part of the problem because I just didn’t know better. For me to have this platform to just share this raw moment of Martin Luther King in a time where he knew he was going to die for what he was standing up for.”

Despite the controversy, Martin Luther King Jr.’s daughter Bernice King approved Bieber’s use of the sample and the singer’s support of social justice organizations, tweeting upon Justice’s release, “Each of us, including artists and entertainers, can do something. Thank you, @justinbieber, for your support, in honor of #Justice, of @TheKingCenter’s work and of our #BeLove campaign, which is a part of our global movement for justice.”

In addition to the King controversy, Bieber also faces accusations that his Justice album art and merchandise infringe on the French duo Justice’s trademark, with that group filing a cease-and-desist against the singer.