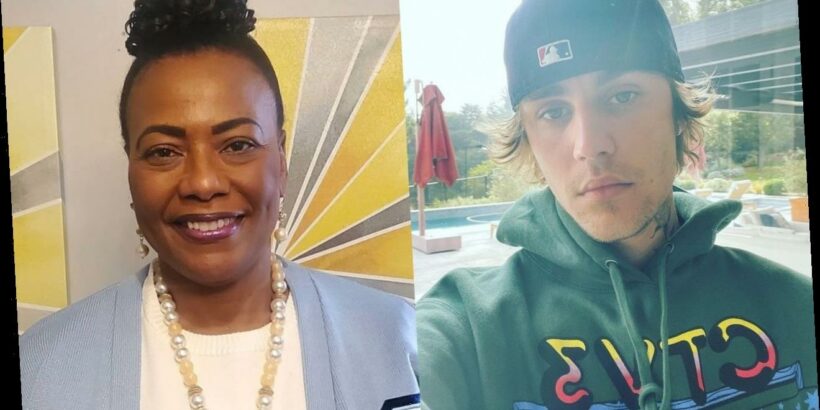 Bernice King is grateful to the ‘What Do You Mean?’ hitmaker for supporting global movement for justice by featuring the civil rights icon’s speeches on his new album.

In fact, the very first voice listeners heard on the album was one of King’s speeches, “Injustice anywhere is a threat to justice everywhere,” at the beginning of the track “2 Much”.

There’s also a nearly two-minute MLK Interlude track in the middle of the record, which leads into a song called “Die for You”.

Bernice King has offered no commentary on how Bieber used her dad’s speeches on the album, but she has confirmed he did ask the MLK Estate for clearance.

She tweets, “Thank you, @justinbieber, for your support, in honor of #Justice, of @TheKingCenter’s work and of our #BeLove campaign, which is a part of our global movement for justice.”

Bieber is currently embroiled in a legal dispute with dance duo Justice, who have accused Bieber of stealing their logo for the cover art of “Justice”.

The dance troupe fired a cease-and-desist letter. They told Justin in their letter, “Your use of the Mark is illegal. You have not received permission from Justice to utilize the Mark. Moreover, Bieber’s work is in no way affiliated with, supported by, or sponsored by Justice.”

“Such use of the Mark is not only illegal, but likely to deceive and confuse consumers.”