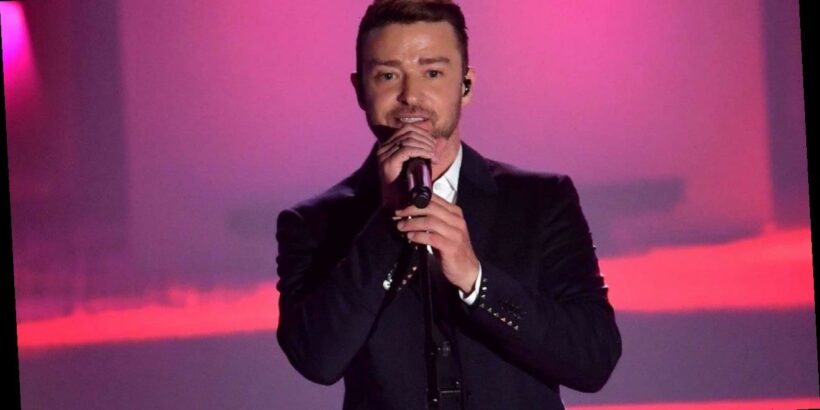 Justin Timberlake is celebrating the new era of President Joe Biden and Vice President Kamala Harris in office. During Wednesday’s Celebrating America TV special in celebration of Inauguration Day, the “Sexy Back” singer and Ant Clemons gave a special performance.

From Memphis, Tennessee, Clemons kicked off the song “Better Days,” singing the hopeful tune from a studio. Timberlake then followed, crooning the lyrics with the full band behind them. The two then stepped outside and finished the song from the streets.

Nearly a week prior to him hitting the stage, Timberlake expressed excitement for being able to participate in Biden’s big day.

“I got the phone call to be asked [to perform at the inauguration], and I was just like, ‘Uh, yes!'” he told the Today show.  “I’m very excited. There’s a song that I wrote with a new artist who was just nominated for a GRAMMY, Ant Clemons, and we wrote a song called ‘Better Days.’ We’re going to be performing it at the inauguration. So incredibly excited. What an honor.”

“A few months ago, during lockdown, @antclemons and I wrote a song together called BETTER DAYS. (I actually recorded my final vocals for this song on election night…),” Timberlake wrote alongside a compilation video of himself and Clemons making the song. “This past year brought a lot of frustration, grief, anger — and there were times when it was easy to feel powerless. This song was our way of doing what little we could to encourage everyone to stay hopeful… and keep working towards a better, more equal future.” ⠀ ⠀

“I’m very honored to announce we will be performing this song on January 20th for the Presidential Inauguration,” he continued. “We have a long way to go to fix, undo, and rebuild this country… but I hope now, despite the past four years, we are on our way.”

See more historic moments from the inauguration in the video below.

Biden-Harris Inauguration 2021: All the Historic Moments and Showstopping Fashion