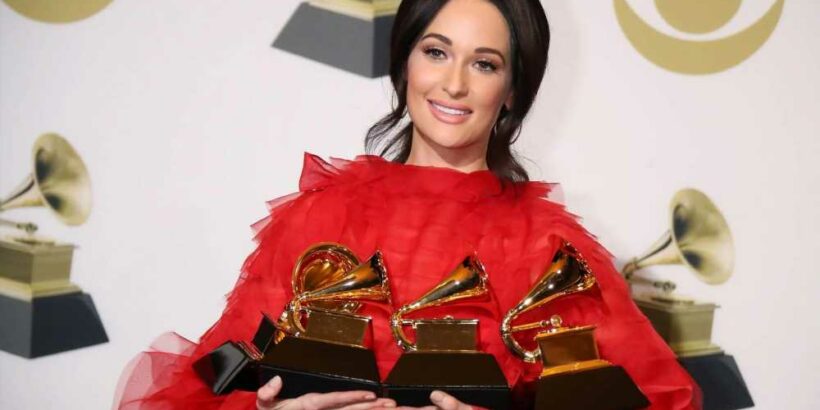 Kacey Musgraves is a six-time Grammy winner, including two Best Country Album wins, for Same Trailer Different Park and Golden Hour (which also won overall Album of the Year in 2019). The Texas native is apparently a little sore at the news that her latest album, Star-Crossed, won’t be considered eligible for this year’s country categories — so she expertly trolled the Recording Academy with a brief overview of her country credentials.

“You can take the girl out of the country (genre), but you can’t take the country out of the girl,” she began, opening a series of Instagram stories with a childhood portrait of her in a pink cowboy hat. 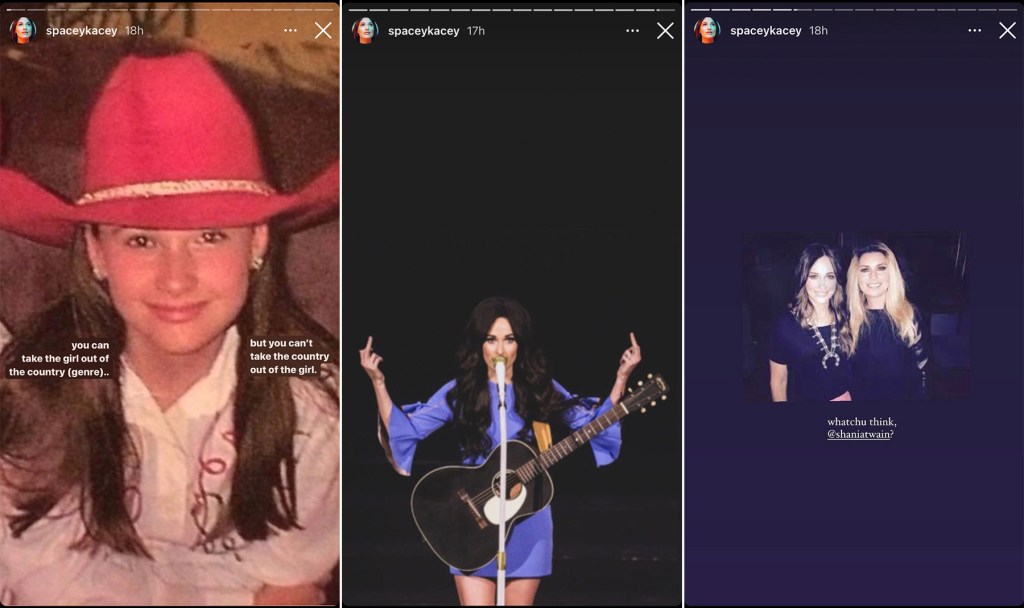 “Ain’t that right, @lorettalynnofficial?” she added, along with video of herself performing alongside the Country Music Hall of Famer at the Grand Ole Opry. She continued on, tagging herself in photos with Willie Nelson (with whom she duetted on Pageant Material), Shania Twain, Dolly Parton, Ronnie Milsap, Kris Kristofferson, Lee Ann Womack, George Strait, Reba McEntire, Alan Jackson, and Brooks & Dunn, whose “Neon Moon” she reworked for 2019’s Reboot.

Musgraves concluded the presentation with a concert photo of herself flipping the double bird, a not-so-subtle message about where she stands on the matter.

After the Grammy news came out on Tuesday, several artists and organizations spoke up in support of Musgraves. Brooks & Dunn reposted a clip of Musgraves’ “Neon Moon” collaboration, saying “Gets our vote!” while CMT tweeted, “Country is a lot of things. Including this” alongside a photo of Musgraves with an armful of Grammys.