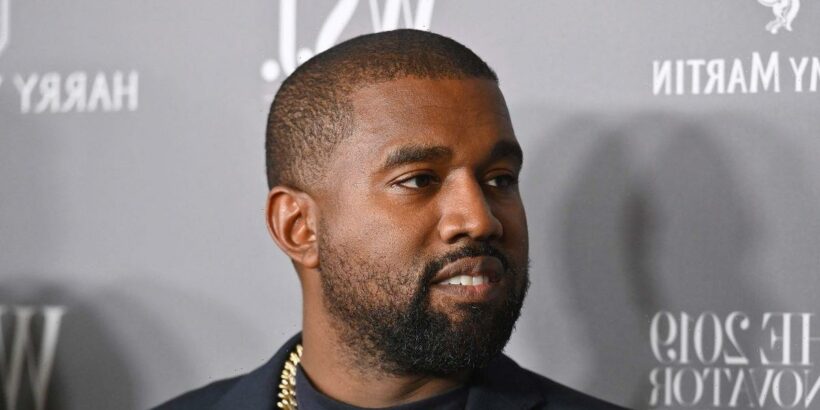 Kanye West has been savagely mocked by none other than Peppa Pig.

The 44-year-old released his latest album Donda this week, but unfortunately for the rapper, it has not been a big hit with music critics.

The album scored a measly 6 out of 10 from Pitchfork, a whole half mark lower than Peppa Pigs album Peppa’s Adventures: The Album which gained 6.5 out of 10.

Peppa did not hesitate to rub salt in the wound, by taking to Twitter to savagely drag the hip-hop star with a sarcastic tweet.

“Peppa didn’t need to host listening parties in Mercedes-Benz Stadium to get that .5,” she quipped, alongside a picture of the two reviews.

The tweet was deleted less than an hour later but lives on the Internet forever.

Kanye famously organised several grandiose listening parties in Atlanta and Chicago to allow his legion of fans a sneak peek at his new album before its release.

But the response to the album has been mixed with some critics branding it a flop which is “unimaginative”, “sketchy” and a staggering “27-track mess”.

The album was delayed several times prior to its release on Friday and contains several references to the breakdown of Kanye’s marriage to Kim Kardashian.

However recent reports say claim the couple are working on mending their relationship.

A source told E! News that the rapper wants the Keeping Up With The Kardashians star back, and that she was “open” to the idea of rekindling their romance.

“Kim is not rushing the divorce," the source explained.

“She and Kanye are in a good place right now and she is not on a rushed timeline to push the divorce forward.”

“Kanye has expressed that he wants her back, and Kim is open to it but wants to focus first on rebuilding their foundation and friendship back stronger,' the insider continued.

Kim has appeared at all three of Kanye’s listening parties and has supported his album, sharing it on her social media and even showing up to one event in a wedding dress.