Self-proclaimed ‘superpowered’ rap artist Kanye West has never been one to swerve controversy, be it through comments relating to slavery or his support of President Trump, but now legal matters are at hand.

Released back in 2016, The Life of Pablo was Kanye’s seventh studio album and a supposed exclusive product on the streaming service TIDAL, which is owned by Jay-Z and a handful of other artists.

The rapper even tweeted about the musical exclusivity, but fan uproar and lawsuits ensued once Pablo was released on competing channels such as Spotify and Apple. 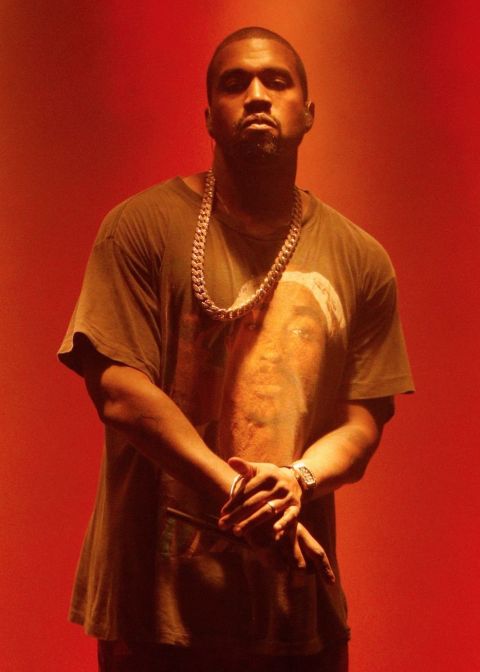 Pitchfork is now reporting that a previous lawsuit is being taken to court, following fan Justin Baker-Rhett’s legal complaint regarding Pablo’s release on other platforms just weeks after it first dropped on TIDAL.

District Court Judge Gregory Woods has granted parts of TIDAL’s motions to dismiss the proposed class-action lawsuit but denied others. 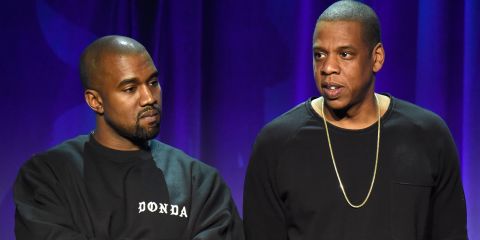 Baker-Rhett’s lawyer Jay Edelson has reacted to the judge’s ruling, writing: “The defendants made a bunch of arguments to get the case thrown out but the court accepted our core premise: what we alleged constitutes consumer fraud.

“The court wants us to amend our pleadings and, based on how it decided certain issues, we won’t easily be able to have one nationwide class.

“That means that we will be bringing a bunch of state-by-state class actions. This is a bit of a ‘be careful what you wish for’ situation for the defendants.”