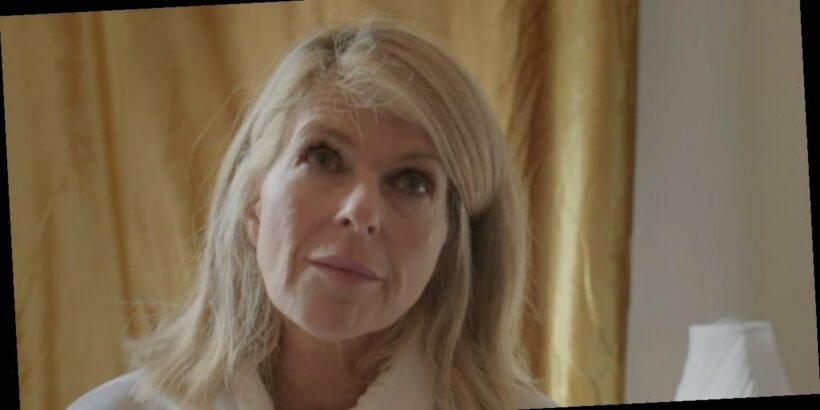 Kate Garraway could be facing medical bills of up to thousands of pounds after husband Derek’s coronavirus battle.

The Good Morning Britain presenter has spent a fortune renovating her house so that it would be ready for Derek’s return home.

She converted the ground floor of their house to make it wheelchair accessible and put a hospital bed in the lounge, which viewers witnessed in her documentary Finding Derek.

The Sun reports she also faces medical bills running into the tens of thousands as Derek fights to get back his health, and he still has a “long and gruelling battle ahead”.

He is reportedly still unable to speak or move properly after the virus ravaged his body and left him with damage to his lungs, heart, kidneys, liver and pancreas.

53-year-old Kate was recently named as the director of Derek’s company, giving her control over the running of the business.

According to documents filed to Companies House, Kate took over the role from Derek on February 26 after he held the position for the last decade.

Kate has been candid about the financial strain of Derek’s illness on GMB, previously explaining that the majority of the family's accounts and finances were in her husband's name.

This forced her to rely on friends and family for financial support while Derek has been fighting the virus.

She previously said in November: "One of the practical problems – which a lot of people would've experienced if they've got the absence of someone in their life – like many things the car is entirely in Derek's name, the insurance is in Derek's name, a lot of our bank accounts.

"There are a lot of financial goings that I've talked to you both about going on, which is making life very complicated because I can't get access to things."

Derek was released home this Wednesday after medical teams decided a boost to his mental health could be effective in bettering his physical health, claims a friend of the family.

A family friend said: “They noticed that his cognition and consciousness had stalled and, if anything, was going backwards over the last couple of months.

“Even though the doctors and nurses have done an incredible job, necessary Covid restrictions have meant visits from Kate and access to wider therapy have been very limited.

“Derek is a unique case. The medical experts are now looking at unique ways to give Derek every chance of making the best recovery, and agree that being surrounded by his wife Kate and their two children, is vital to reaching that goal.

“The hope is that by boosting his mental health — which being surrounded by his loved ones clearly will do — Derek’s physical health will be significantly bolstered too.”

The Daily Star has approached Kate's representatives for comment.