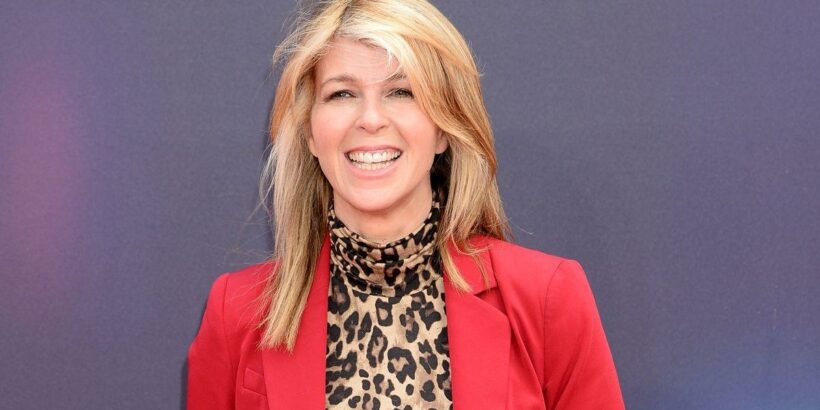 Kate Garraway is set to delve into the lives of Voice of an Angel Charlotte Church and Bake Off winner Nadiya Hussain when she takes over pal Piers Morgan's Life Stories.

The Good Morning Britain star, 54, will be taking the reins as the host of the show this February.

As well as Charlotte and Nadiya, she'll be chatting to football legend John Barnes.

Kate said she's "always loved having the chance to talk to people, both on air and off".

"Everyone has a story to tell and the wonderful thing about this show is that you have the airtime to delve into the areas of guests lives that the viewers might not know about already," she said.

"It's also a chance to understand more about the bits we do already know about, both good and bad, and hear it in their own words."

It was announced last year that Kate would take over from Piers when he stepped down after presenting Life Stories for 12 years.

His final ever interview on the show was with Kate, who opened up about her husband Derek Draper's long coronavirus battle.

Derek spent more than a year in the hospital after falling ill early in the Covid pandemic and although he is now home with Kate and their two children, he needs round the clock care and faces many challenges.

Kate won an army of followers as she documented his battle on social media and later told his story in the TV film Finding Derek.

Sharing an update on how Derek was doing, Kate told Piers: "He will turn to me and say 'I love you'.

"He is there, he has fought so hard to stay in this world and I'm not giving up on him, ever.

"He will have moments of clarity, then it's like he disappears but then he finds a voice."