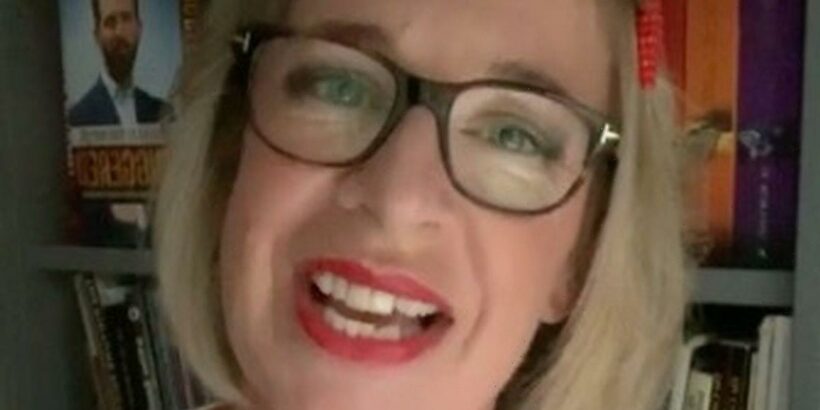 Katie Hopkins has angered many Australian people on a recent visit to their country after she confessed to deliberately flouting lockdown rules by ditching all of her clothes.

During her stay, the 46-year-old bragged that she'd been hunkering down at a hotel where she had been instructed to keep a safe distance from those delivering food.

In receiving food, she was instructed to wear a mask when collecting her meals and leave it 30 seconds before opening the door.

Instead, Katie, who has claimed that Covid-19 is "bulls**t, was on a mission to defy regulations.

She admitted to deliberately staking out in her bathroom naked while waiting to surprise the person who delivered her food.

The mum-of-three who is believed to entering the Australian Big Brother house, took to Instagram live to not only "call out" the lockdowns but confess to her antics.

Katie boasted to fans: "I've been told when they bring three meals a day to the door… I have to wait 30 seconds before opening the door.

"And then I can open the door but only with a face mask."

However, Katie explained she'd been "lying in wait" for the door to chime in a bid to "frighten the s**t out of them [the workers] and do it naked with no face mask".

In the lengthy social media rant that went on for around 30 minutes, Katie also confessed she'd been lurking around in the hotel window in her birthday suit trying to flash office workers.

But there weren't any workers present so her plan backfired.

Within minutes of posting, the Australian people took to their keyboards to condemn her actions.

One angry person penned: "Why are you able to fly here and use up a valuable quarantine vacancy when we have reduced caps on arrivals. I haven’t seen my parents for over 18 months now… There are stranded Australians not able to get home to see dying live ones."

Another message read: "You have queue jumped and taken a quarantine space from one of the 35,000 stranded Australians. Don't grandstand and make jokes about breaking quarantine. If you don’t want to abide by Australia’s Covid rules then don't travel there."

While a third fumed: "As a citizen of Australia unable to return due to the waitlist and prohibitive cost of flights I’m somewhat bemused at your ability to travel to Oz? I haven't seen my kids for 18 months, quite p****d about this tbh…"

Although controversial Katie had clearly angered many, naturally there were a few who seemed to agree with her.

One person wrote: "I love Australia but I just can’t see the point in effectively doing a two-week prison sentence to travel. The world has gone bonkers."