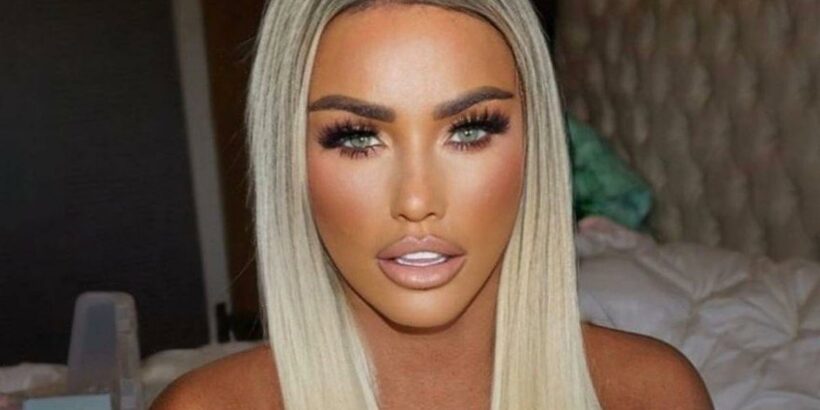 Katie Price's ex-fiance Carl Woods has accused her of cheating on him with two men, with a second one now being revealed.

Friends claim that Carl had slammed his former wife-to-be for messaging another man on WhatsApp behind his back.

A friend claimed to The Sun: “Carl was furious and was accusing Katie of all kinds of things. He was ranting about loyalty and saying he’d found out exactly how she was hiding the messages from him.”

The source continued: "Carl believes Katie went behind his back with another man.

"He lashed out in a series of texts and accused her of lying to him and using her pals to hide the phone number of the man he thinks she’s been seeing.

“He branded her ‘a cheat and a player’ and told her he has had enough.”

Since the couple parted ways, it has been reported that Katie had been messaging her ex Kris Boyson and using her teenage daughter Princess’s Instagram account to do so last year.

A source told the publication that Katie had been messaging Kris while she was telling everyone she was madly in love with Carl – however, he never replied to her.

They claimed: “When she sent them she told Kris it was her and that she was using the account so Carl couldn’t see what she was doing.

“In the messages Katie was flirting and asked Kris if he wanted to meet with her secretly.

“Katie also made it clear she still liked him and wanted to be with him.”

Meanwhile this weekend, Katie was caught kissing her business partner on a boozy night out after her split from Carl. The ex glamour model went out on Friday (April 1) with Jeyda and her assistant Ryan to a swanky London establishment.

Katie put on a stunning display and was keen to show off her new huge boobs while donning a plunging orange top which she paired with tight PVC trousers and killer heels.