After a flurry of tabloid rumours, Katie Price has confirmed that her two children with Peter Andre, Princess and Junior, are now living with their dad.

The news comes as Katie continues to go through the separation from her ex Kieran Hayler, which is believed to be part of the reason for the children’s move.

A spokesperson for the model and reality star told The Mirror that Katie and Peter had made the decision together, focusing on “what is best for the children”.

“What is important [is] that the focus is on what is best for the children during tough times as Peter has acknowledged,” a statement read.

“Katie is a remarkable mother, Peter is a wonderful father, together they are doing what is best for their children.”

Katie and Peter met while starring in a vintage series of I’m a Celebrity… Get Me Out of Here! and married soon after in 2005. In 2009, they announced their separation. 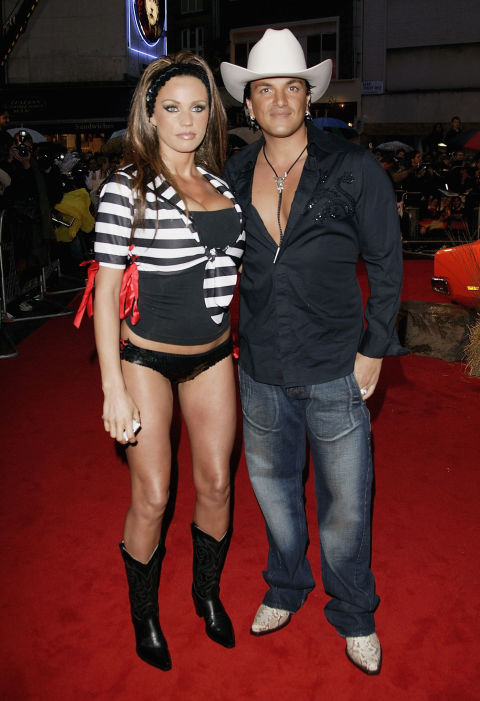 And aside from spending time with their dad, it sounds like most of Princess and Junior’s evenings and weekends are wrapped up in homework these days, as the singer recently criticised schools for setting “too much” of it.

“Bista (Princess) is obviously due to sit [her exams] soon and I’ve never seen homework like it,” he wrote in his magazine column. “It’s too much! I get that teachers want our kids to strive but there is too much pressure put upon them!”