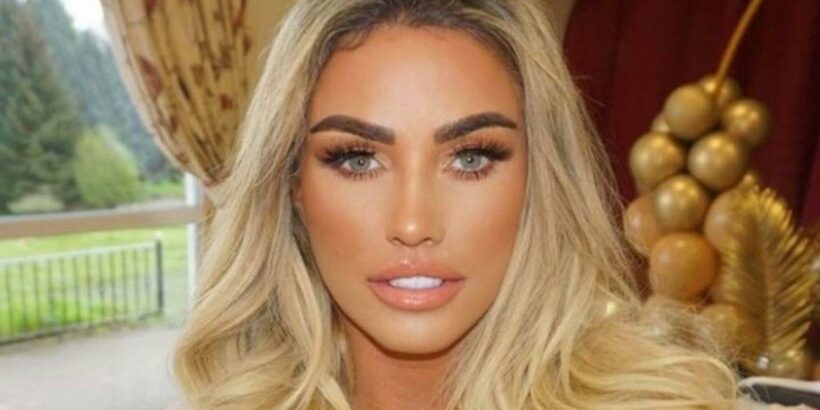 Katie Price's fans were less than impressed with her latest giveaway on social media.

The 43-year-old reality star seemed to baffle her 2.7million followers as she explained she was giving away a free car – which sparked significant backlash and debate.

Looking glam, Katie posed with one hand on her hip as she modelled ripped denim jeans and a Barbie pink hooded top while standing with the glimmering black Audi convertible car.

The mum-of-five had been advertising her "first car giveaway" which saw some sceptical fans comment to claim that the post was nothing more than a "scam".

Updating on how her admirers could be in with a chance of winning, Katie penned: "This is my first car giveaway and I would love to give you the chance to drive in style this summer.

"Win an Audi A3 convertible for this summer." The My Crazy Life star went on to provide details of how to enter along with including the terms and conditions within the lengthy caption.

However, Katie didn't appear to get the take-up that she'd hoped as wary fans slammed that the prize was too good to be true.

One person penned: "Literally nobody will win this," a second echoed: "Be careful people."

While a fourth said: "Scam," with a clown emoji.

Meanwhile, Katie and her car salesman boyfriend Carl Woods, seemed to have got their relationship well and truly back on track after their recent split.

The pair splashed their recent fancy getaway across social media which saw them down oysters on-board and sip champagne on a yacht while celebrating a pal's 30th birthday.

In the footage shown on Instagram, the pair certainly seemed to be living the high life as they zipped through the sea by boat.

The loved-up pair were having a blast alongside friends and manager, Chad Teixeira.

With Katie now in the frame, he said: "Alright babe, what do you think?"

The I'm A Celebrity… Get Me Out Of Here! star could be seen pondering around the lavish buffet table, she told her beau: "I'm eating it all," with excited Carl responding: "Love it. Straight in there, no messing about."

Daily Star has approached a representative of Katie Price for comment.