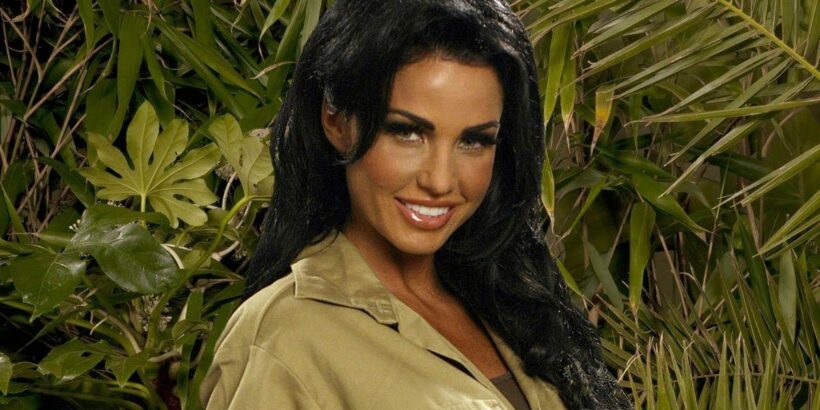 Katie Price was in for quite the surprise when she took out the rubbish on Monday night (November 8) – because she was forced to deal with two pesky rats rummaging around her bins.

The reality star made history on I'm A Celebrity… Get Me Out of Here! when she became the first ever celebrity to return to the jungle for another crack at the critters.

But the former glamour model teased she could soon be making a third appearance on the ITV show after having to handle a pair of large rats during her holiday in Thailand.

Katie, 44, jetted off to Thailand to escape the cold UK for another holiday, so she probably didn't expect to experience what felt like another Bushtucker Trial.

She took to her Instagram Stories to show fans a clip of the two rats climbing up her bags of rubbish, presumably in a bid to grab a late night snack.

But it appears she might have been itching to get back in the jungle as she asked fans whether or not they'd like to see her do the show again.

She joked: "@imacelebrity has started and today seemed like a trial being this close to rats."

Katie then added a poll for her fans and posed the question: "Would you like to see me go back in the jungle?"

62% of her followers voted 'yes', suggesting she'd have plenty of support if she opted to go Down Under once more.

It's not the first time Katie has teased another I'm A Celeb stint as she previously begged ITV bosses for a spot on the new All Stars series being filmed in South Africa.

Katie first appeared on the star-studded ITV series back in 2004, where she famously struck up a high-profile romance with pop star Peter Andre before they divorced in 2009.

That year, she returned to camp but got voted to do most of the trials and left after just a few days.

She took to Instagram in April with a screenshot of an article from The Sun reporting on the All Star series, which has now been confirmed and will air next year.

Katie made it clear that she wanted in on the spin-off show as she said: "Yes get me in."

It comes as the latest series of I'm A Celeb kicked off on Sunday before a shock exit from Love Island's Olivia Attwood, who has been forced to withdraw from the show on medical grounds.