Katie Price has revealed that her ex-husband Kieran Hayler cheated on her again with a “19-year-old who works in the Co-op”.

The TV personality – who confirmed last week that her children Princess and Junior live with the dad, Peter Andre – recently celebrated her 40th birthday, with her close friends and family throwing a surprise party for her.

Speaking to OK!, she said: “It’s a shame that I’ve turned 40 with all this drama going on.” 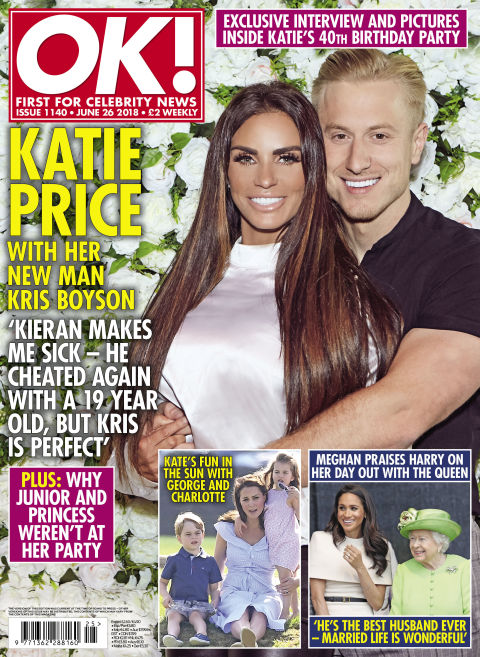 She revealed that their five-year marriage came to end because she caught him cheating again. This time, it was the final straw for Price.

“The truth is, I caught him cheating again,” she said, claiming it was with a 19-year-old. “And he’s been texting an ex. I’ve got all the messages – I needed to see them to finally know what a lost cause he is.

“He kept accusing me of stuff and it was annoying me because I knew he was probably cheating. Anyway, one night when he was asleep, I got his finger and pressed it against his phone so it unlocked it, and there it all was. It was all there.” 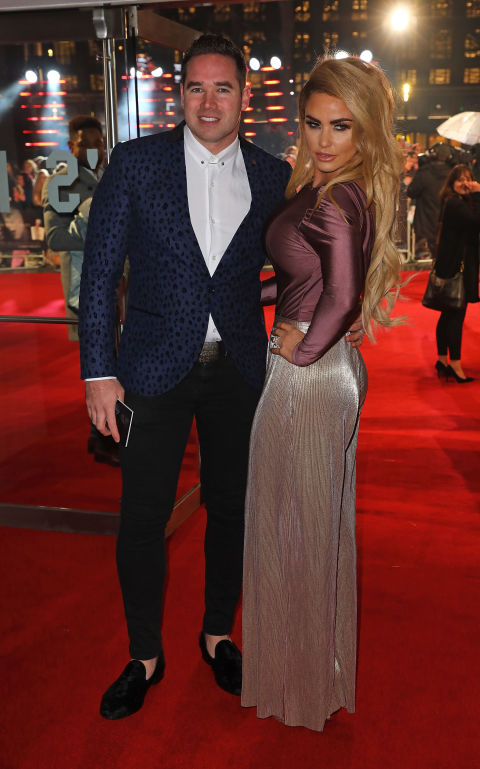 “He’ll never change and I just can’t stand him. I should have split up with him when he first cheated on me, but I was so determined to make it work. Right now, I feel like I’ve wasted five years of my life with him.”

It’s not all bad news for Price when it comes to her love life, however. She now has a new boyfriend – fitness instructor Kris Boyson – who she’s convinced is the one for her. 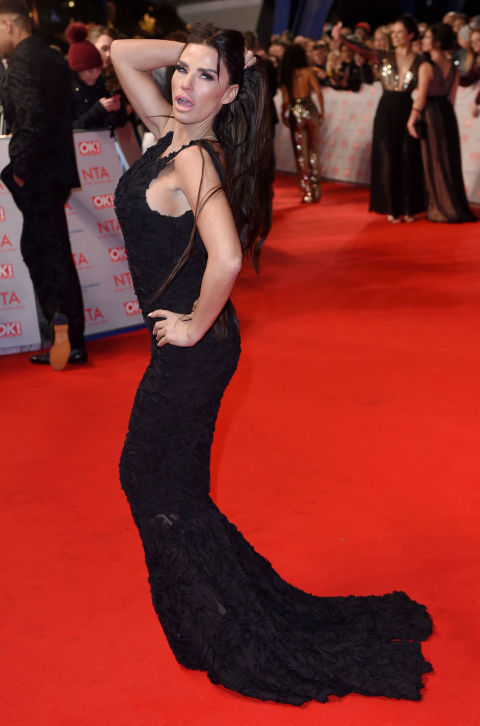 “I did actually want to stay single, but I randomly met him through Harvey,” she said. “Kris is a weight loss specialist and he was working with Harvey on a new programme.”

Describing him as someone who is “not false or fame hungry”, Price insisted he feels like the first “gentleman” she’s had in her life.

“He does actually tick all the boxes!”

Price also recently appeared on a special celebrity edition of The Crystal Maze, and her team, well, gave one of the worst performances the show has ever seen.