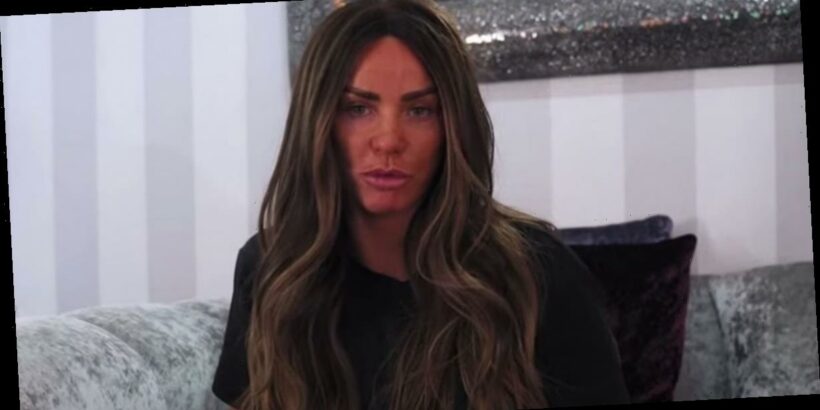 The former model, 42, went on Channel 4’s Steph’s Packed Lunch where she gave her opinion on Pier Morgan’s controversial comments.

The previous week, Meghan was joined by her husband Prince Harry on the Oprah Winfrey in a candid conversation about her mental health.

Katie Price is one of very few celebrities to come forward and defend Piers Morgan but did admit “he’s got to be able to take it back.” She said: “Everyone is allowed freedom of speech.

"I like Piers, I know him off telly, I like the man. But also, when he's on telly, he does say things.

"He rubs people up the wrong way, and the thing is if you give an opinion and people don't like it, you've got to expect to take it on the chin back."

She continued: "This is such a grey area because there's so many lovers of the royals.

"And some people might not be… like my sister she's so into the history of the royals and she loves the royal family, and her view is different to my view.

"We've all got different views you see, but the mental health stuff in it – I thought she was quite genuine.”

Katie isn’t alone, as Amanda Holden and Sharon Osbourne have both stood up for Piers as well. Katie said: "I know she's an actress and stuff so you know she might be acting but I didn't come away hating her or anything like that.

"I just respected what they said but at the end of the day, none of us are going to know the truth."

Since his comments, Piers has also come forward to voice his side of the situation.

Piers explained: "And now I've lost my job at Good Morning Britain because I chose not to apologise for disbelieving Meghan Markle's claims in her interview with Oprah Winfrey.

"I thus became the latest 'victim' of the cancel culture that is permeating our country, every minute, of every hour, of everyday.

Though of course, I consider myself to be neither a victim, nor actually cancelled.”