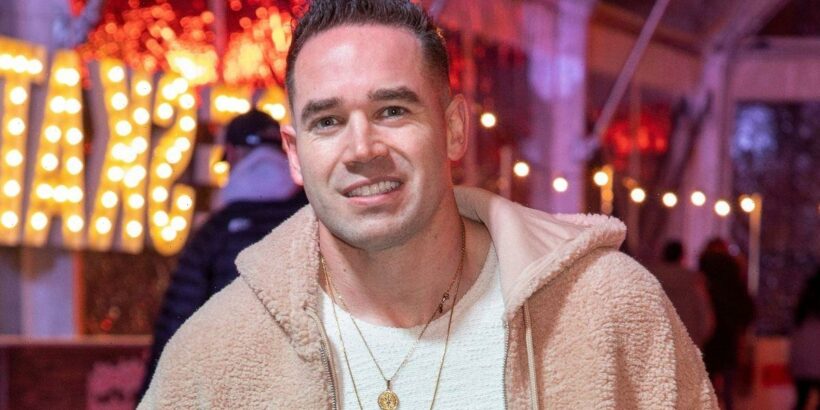 Katie Price's ex-husband Kieran Hayler has been arrested on suspicion of stalking.

Sussex Police confirmed that a 35-year-old man was arrested on Monday (December 5) and taken in for questioning at Worthing Police Station in Sussex before being released later that evening.

Sussex Police confirmed to Daily Star: "A 35-year-old man was arrested on suspicion of stalking and has been released on police bail while enquiries continue."

They did not, however, confirm the man's identity.

Meanwhile, a spokesperson for Kieran claimed he was assisting cops and "no further action" was expected to be taken.

The representative said: "Kieran assisted the police with their enquiries. No further action is expected to be taken."

Kieran and Katie, who share son Jett, seven, and daughter Bunny, six, finalised their divorce in June after three years and a whirlwind romance.

The pair started dating at the end of 2012 and married in the Bahamas the following January before calling it quits on their relationship in 2018.

The former couple have had several disputes since their marriage collapsed, such as when Price claimed she'd had "limited access" to her youngest children and that her relationship with Hayler had broken down.

In her Channel 4 documentary, Katie Price: Trauma and Me, Katie claimed: "The hardest thing I’ve had to deal with in the recent months is having limited access to some of my kids."

She went on: "Recent events have meant I’m seeing my youngest children less and the relationship between me and their father has broken down."

"They should be having their mum in their life. At the moment I’m stuck in this rut with Jett and Bunny and it is frustrating for me."

"It is a shame the producers of the program did not feel it appropriate to balance the claims by interviewing the fathers who have first-hand kept the children in a loving, caring and stable environment."

Daily Star has approached representatives of Kieran for comment.