Katy Perry has revealed that she endured “situational depression” due to the negative reception to her latest album, Witness.

The pop star dropped her fifth album last year, though it performed significantly less well than her previous number one efforts, reaching only number six in the UK album charts.

“I have had bouts of situational depression and my heart was broken last year because, unknowingly, I put so much validity in the reaction of the public, and the public didn’t react in the way I had expected to… which broke my heart,” Katy told Vogue Australia. 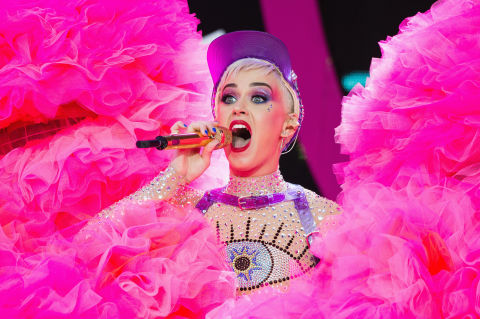 She added: “Music is my first love and I think it was the universe saying: ‘Okay, you speak all of this language about self-love and authenticity, but we are going to put you through another test and take away any kind of validating ‘blankie’. Then we’ll see how much you do truly love yourself.’

“That brokenness, plus me opening up to a greater, higher power and reconnecting with divinity, gave me a wholeness I never had. It gave me a new foundation. It’s not just a material foundation: it’s a soul foundation.”

Speaking about the results of seeking therapy, the singer continued: “I was with someone recently who asked: ‘Well, don’t you think that if you do too much therapy it will take away your artistic process?’ 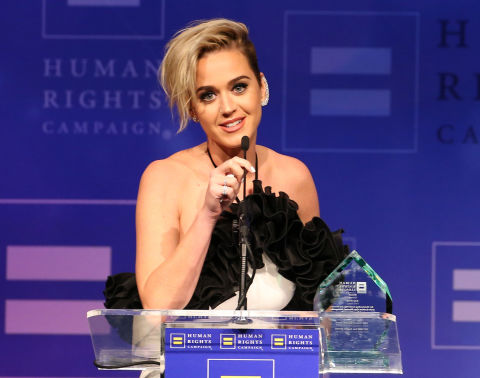 “And I told them: ‘The biggest lie that we’ve ever been sold is that we as artists have to stay in pain to create.'”

Perry’s candid confessions coming amid her being one of the celebrities to lose millions of Twitter followers as the social media site cracked down on “problematic accounts”.

We would encourage anyone who identifies with the topics raised in this article to reach out. Organisations who can offer support include Samaritans on 116 123 (www.samaritans.org) or Mind on 0300 123 3393 (www.mind.org.uk). Readers in the US are encouraged to visit mentalhealth.gov or the American Foundation for Suicide Prevention.