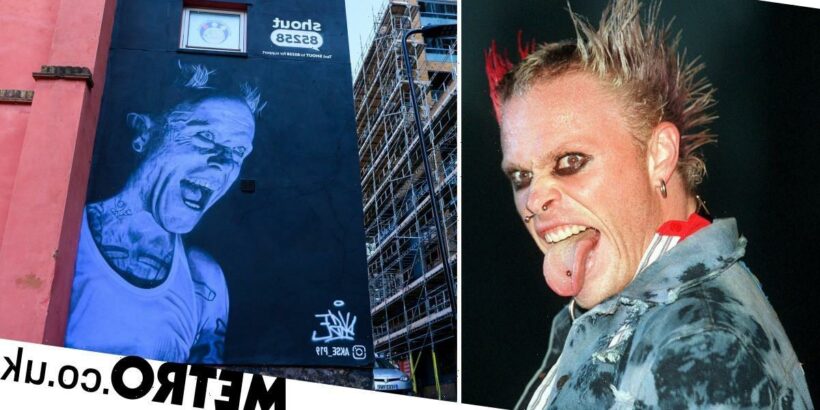 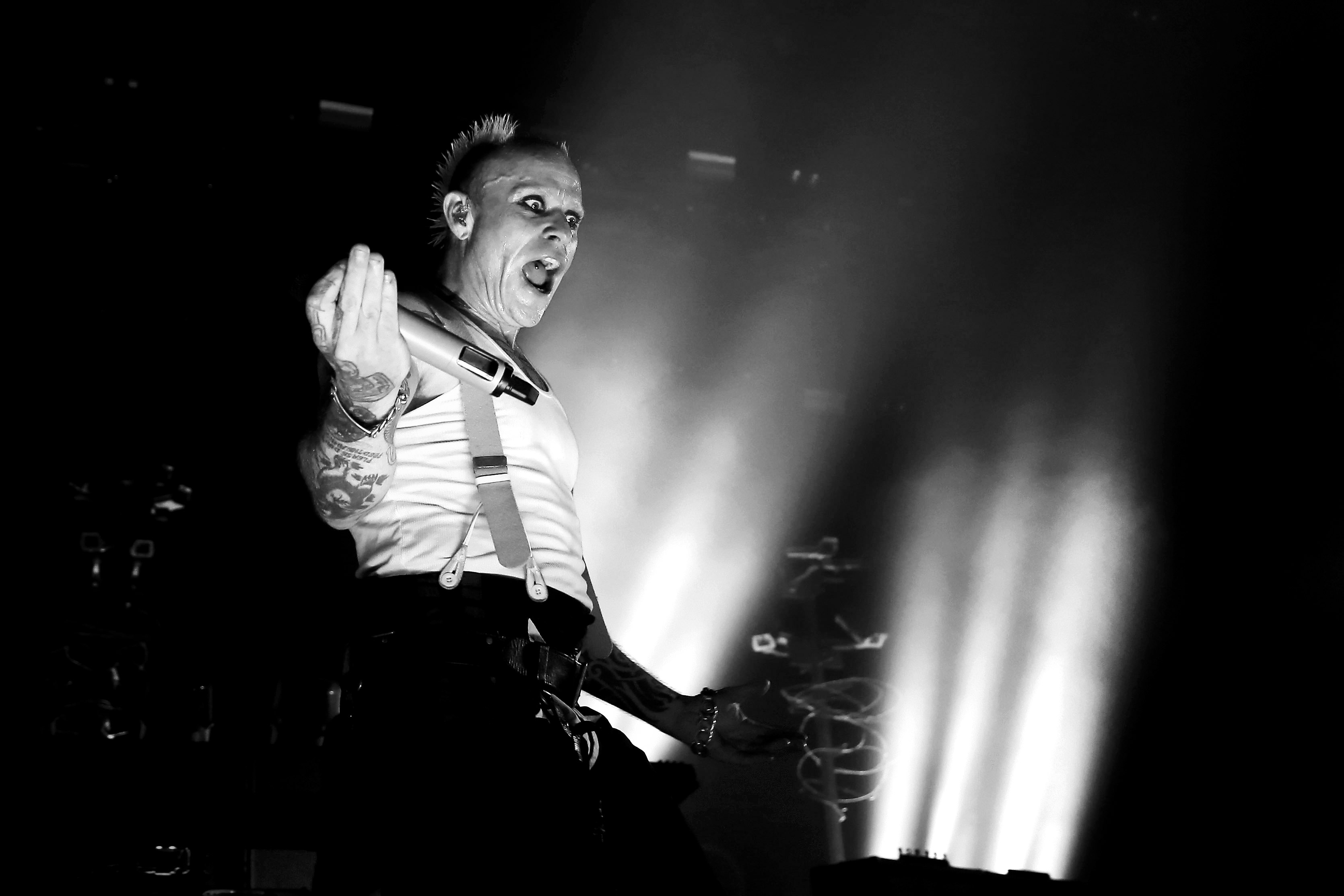 A mural commemorating Keith Flint has been unveiled in London to mark World Suicide Prevention Day.

The Prodigy frontman, who died by suicide in March 2019 at the age of 49, has been immortalised in a portrait by street artist Akse.

The artwork was funded by a Headstock-led Crowdfunder campaign that raised over £10,650.

The location chosen for the mural, on the side of the Hackney Co-operative complex at 62 Beechwood Road in East London, holds particular significance to Flint’s life and career.

It is less than 100 yards from the site of the Four Aces Club on Dalston Lane (which closed in 1997 and was demolished in 2007) where The Prodigy played their first-ever gig in 1991.

The Prodigy’s Liam Howlett said of the mural: ‘Respect to everyone for coming together to make this happen for a cause so close to us. Akse has done Keef proud.’

Headstock founder Atheer Al-Salim also added: ‘Keith Flint was the original firestarter. He was a true trailblazer in electronic music, and I was lucky enough to see him perform with The Prodigy on a number of occasions.

‘Off-stage, Keith struggled with his mental health, and he talked candidly about his “dark periods”. Tragically, this culminated in him taking his own life.’

He continued: ‘We’ve created this mural to help remember Keith and ensure that his flame continues to burn brightly – but also to raise awareness of Shout 85258, and the incredible 24/7 text support service it provides.

‘We hope that the mural will help anyone that sees it know that confidential support is just a text message away.’

Headstock and Akse previously collaborated on a mural in memory of Joy Division singer Ian Curtis, who also died by suicide in 1980 at the age of 23.