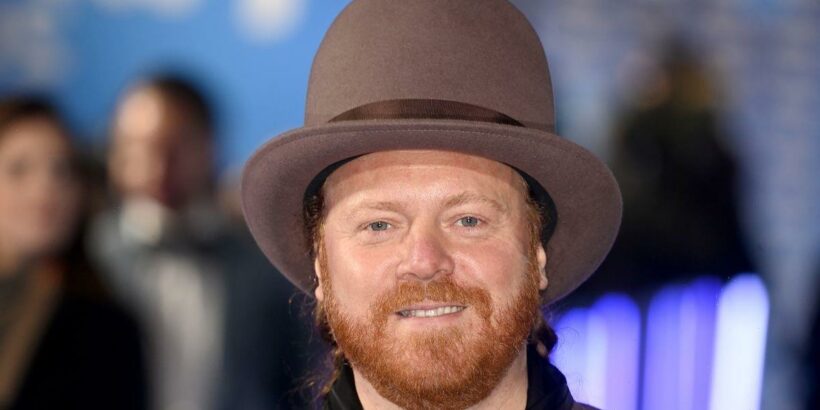 Keith Lemon has suggested that Craig David needs to move on after he impersonated him on Bo' Selecta!

The comedian portrayed celebs like Craig and Trisha Goddard on the Channel 4 show, which aired from 2002 to 2009.

However, he has since apologised for playing black characters, saying he was "deeply sorry" and hadn't realised back then how offensive it was.

Craig recently told The Times that being mocked in Keith's sketches had a big impact on him and "felt like a vendetta".

He also questioned the TV star's apology, saying: "We can all apologise when on the back foot."

According to The Sun, Keith has now waded back in.

While he didn't mention the chart star by name, he did refer to how "someone we know" should try and stop bringing it up.

"Most people are happy with their portrayal on Bo’ Selecta! – apart from someone we know who wasn’t," he was quoted as saying.

“The only way it’s ever going to go away from him, if he feels people are going on about it, is to stop talking about it.

"I bumped into him at Fearne’s (Cotton) wedding and we hugged it out and everything was all nice," he added.

Celebrity Juice star Keith addressed the Bo' Selecta! controversy on Instagram two years ago, telling his fans he had been doing a lot of learning following George Floyd's death.

He said: "Back in 2002, I did a show called Bo' Selecta! and I portrayed many black people. Back then, I didn't think anything about it.

"I'm not going to blame other people.

“I've been talking to some people and I didn't realise how offensive it was back then and I just want to apologise.

"I want to say sorry for any upset I caused whether I was Michael Jackson, Craig David or Trisha Goddard, all people that I am a big fan of. I guess we are all on a learning journey.”

In 2020 the show was removed from streaming service All 4.