During a performance in Alabama, a white female fan failed to censor herself while reciting his lyrics onstage.

AceShowbiz –
Rapper Kendrick Lamar had to halt a weekend performance in Alabama after a white female fan used the ‘N’ word while reciting his lyrics onstage.

The DNA. star had invited the audience member to join him on the mic for a rendition of M.A.A.D. City during his set at the Hangout Fest on Sunday, May 20, when the woman drew groans from the crowd after failing to censor herself. 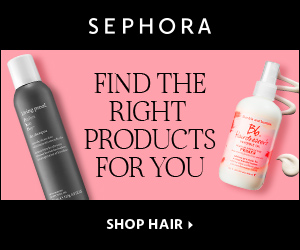 Her repeated use of the racial slur prompted Kendrick to interrupt, but she appeared to be oblivious to her mistake, and asked, “Aren’t I cool enough for you? What’s up, bro (sic)?”.

“You got to bleep one single word…,” Kendrick told her, as she realised what she had done wrong.

The MC forgave her for using the insensitive lyric and allowed her to give the track another go, despite boos from the audience.