Alan Jackson and George Strait follow Kenny and Tim with 26 number ones each.

AceShowbiz –
Kenny Chesney has made history on Billboard’s country charts in America after landing his 30th number one on the Airplay countdown.

The success of Get Along breaks a tie with Tim McGraw, making Chesney the most successful chart-topper on the list, which launched in 1990. 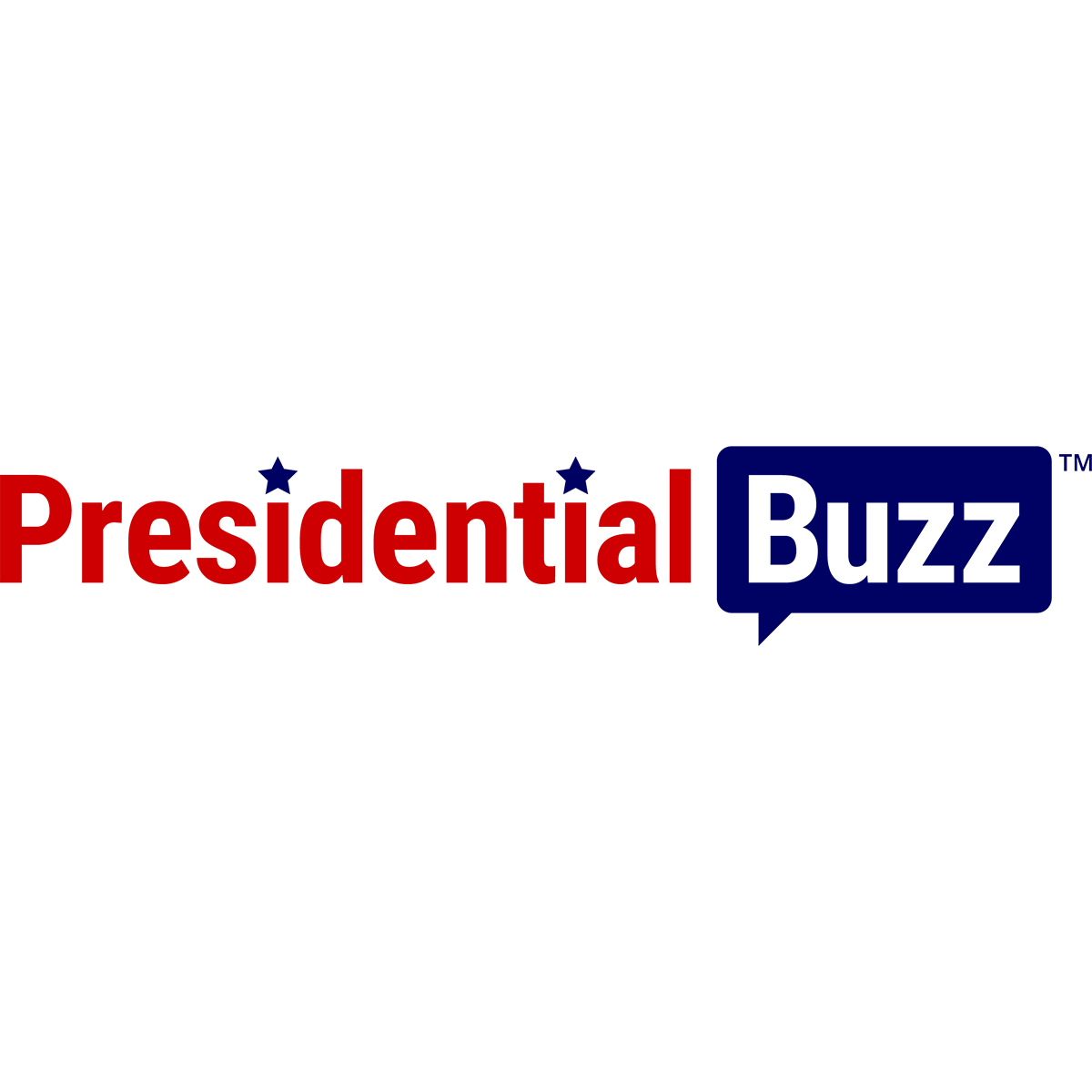 Alan Jackson and George Strait follow Kenny and Tim with 26 number ones each.

And thrilled Chesney is happy to break the record with such a timely track: “Get Along felt like such an important idea, beyond how great the song itself feels,” he tells Billboard. “I think with all the anger in the world, the idea of finding what we have in common and working from there struck a nerve with people, because I can hear how much they mean it when they sing it back to me night after night. This isn’t just a party tune to them; it’s something they believe.

“Because of that, for it to be my 30th number one, that’s awesome. I like the idea of a song about bringing people together at a time when people are craving that unity; it’s the perfect way to set a record. Something good coming from something that’s about doing good”.

Get Along is the first single from Chesney’s new studio album Songs for the Saints, which is set to hit the top of the charts upon its release later this month.