Former Atomic Kitten star Kerry Katona has opened up about her history of drugs, and says that her own mother first gave her speed when she was 14.

Speaking at the opening of a new rehab centre in Gloucester which was broadcast live on Instagram, the star addressed her mum Sue.

“I’m very proud of my mum and who she is today,” she told the crowd, “but my addiction started back when I was 14. I was in a foster home and I was only allowed to see my mum via supervised visits.

“I went down to the pub on a Sunday, as one does from being up North, and I remember my mum going to the pub and she was with a woman at the time.

“And I walked into the toilet, and she had this bag of white powder. I said, ‘Mum, what’s that?’ She said, ‘It’s sherbet’. She went like this (mimics putting finger in a bag) and put it in my mouth.

“I went home to my foster parents and I must have been awake for 24 hours… it was speed. It turned out to be speed. 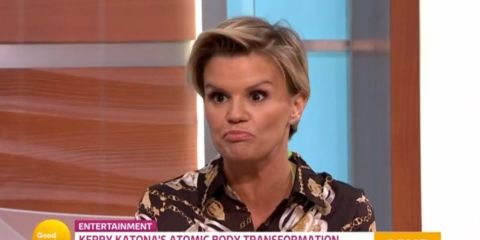 “For me that was normality.” she continued. “Every weekend I’d go out… meet my Mum. And this is not me blaming my Mum, we didn’t know any different.”

She adds that a boyfriend introduced her to cocaine at 15 or 16, and “for me, people who didn’t do drugs were snobs. That’s the normality, of people around me, until I went to therapy.”

She then spoke about her marriage to Westlife’s Brian McFadden, saying at first he was her “knight in shining armour” but then called him a “tosser wrapped in tinfoil”.

When they were together, the couple moved to Ireland and, away from the culture she was wrapped up in before, Kerry stopped taking drugs. 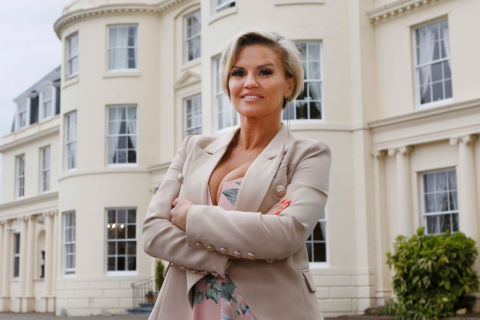 “Unfortunately,” she said, “the wanker left me for somebody else… I’m joking, we’re on good terms. But that meant I had to move back over to England. I’m not blaming anyone but me going back from where I started from, you lie down with dogs, you’re going to get fleas.

“And then I married my Mum’s drug dealer, as one does. 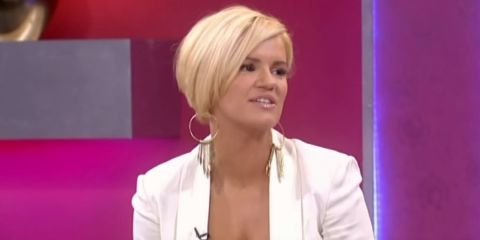 “I think for me, after the jungle, my fame became so high, and being married to someone in Westlife and, when I did go over to England, all my friends around that time, they were all into the drugs and I wanted to prove, ‘I’ve not changed. I’m still our Kez’, I’m up for a good time.

“So I’m buying all my friends coke and trying to get people to love me. It just went on and on.

“With my second husband, I only married him because I wanted to get the drugs for free.”

Kerry’s second husband Mark Croft pleaded guilty in 2015 to running a cannabis farm in his loft, but has always denied supplying Kerry with drugs. 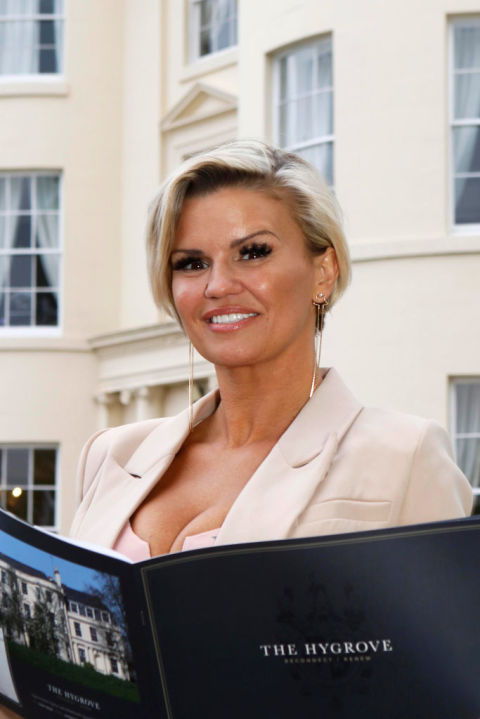 She says that she and her mother are now clean thanks to professional help, and says she feels her purpose now is to help other people and by talking openly about her issues.