A man has been charged with extortion after trying to sell an alleged sex tape of married actor Kevin Hart and another woman in Las Vegas.

Jonathan Todd Jackson, an actor, was charged on Wednesday (May 2) with one count of attempted extortion and one count of extortion by threatening letter, BuzzFeed news reports.

According to prosecutors, Jackson allegedly tried to extort money from Hart in August 2017, by threatening to sell the video tape to celebrity news websites.

If convicted, he faces up to four years in jail.

Jackson, who also goes by the name ‘Action Jackson’, had a small role in 2017 Marlon Wayans film Naked. 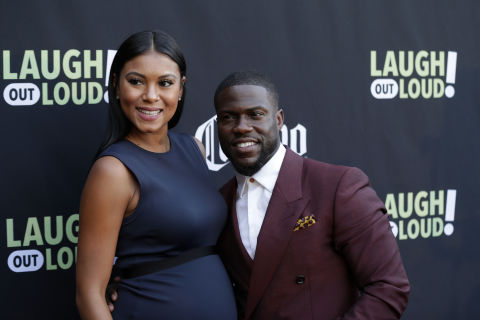 While Hart has not directly addressed the charges against Jackson, he did post a cryptic tweet on Wednesday, reading: “Mind blown…Hurt…at a lost for words and simply in complete disbelief at the moment. WOW.”

Hart is married to model Eniko Parrish. The couple have one child together, son Kenzo Kash, born in November.

When news of the tape was made public in September, Hart apologised publicly to his family in an emotional Instagram post. 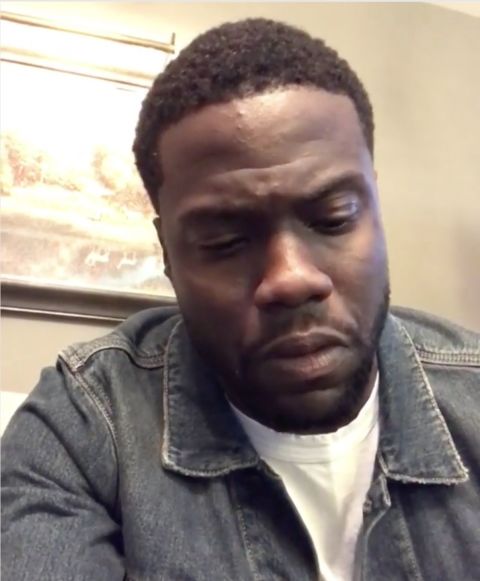 “I’m not perfect,” Hart said. “I’m not going to sit up here and say that I am or claim to be in any way shape or form.

“And I made a bad error in judgement and I put myself in a bad environment where only bad things can happen and they did.

“And in doing that I know that I’m going to hurt the people closest to me, who’ve I talked to and apologised to, that would be my wife and my kids.”

Hart then added that he wasn’t “going to allow a person to have financial gain off of my mistakes”.

“In this particular situation that was what was attempted,” he continued. “I said I’d rather fess up to my mistakes.”