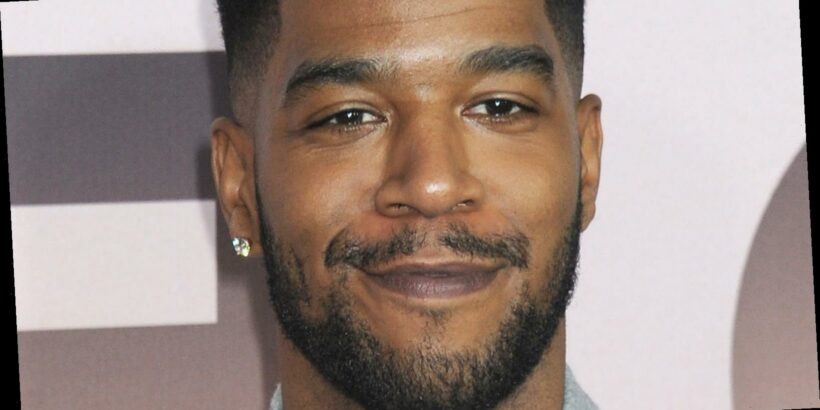 Kid Cudi has proven he’s as versatile as it gets following his success as an actor, rapper, and producer. The star, whose real name is Scott Mescudi, rose to fame after releasing his mixtape A Kid Named Cudi in 2008, which caught fellow rapper Kanye West’s attention. He later signed Cudi to his GOOD. Music label, propelling him to national stardom, per All Music. However, it was Cudi’s single “Day ‘N’ Nite” that really made him a household name in the entertainment industry. Since then, he’s released seven albums, including 2020’s Man on the Moon III: The Chosen, which landed atop Billboard’s Top R&B/Hip-Hop Albums chart.

But other than music, Cudi has also found success in TV, starring in HBO’s How to Make It in America and Westworld, as well as appearances in Brooklyn Nine-Nine, Scorpion, and more. He also served as executive producer on Netflix’s Malcom & Marie and landed roles in the movies Two Night Stand and Need for Speed.

Overall, Cudi is doing really well for himself and has earned a very impressive net worth over the course of his 13-year career. Unfortunately, he’s struggled with his success. Keep scrolling to read about his humble beginnings and find how much he’s really worth in 2021.

Kid Cudi was raised in a lower-middle class in Cleveland by his mom, who was an elementary-school-teacher, according to Spin. The rapper’s dad, who was a house painter, died of cancer in 1995 when he was 11. The website also reports he had “$500, no job, and no friends” he first moved to New York City to pursue a music career, which may explain why Cudi struggled when he first “made it” in the music industry, admitting he wasn’t able to fully enjoy his success.

“I didn’t like that I had money and success and I had made it,” he told Beats 1 in 2016. “Everybody I had ever met in my life, good people, weren’t able to experience the same.” He explained, “Even though I worked hard for it, it bothered me that I had just had so much and my friends didn’t.” It turns out, Cudi’s fame drove him to alcohol and cocaine as he said he could “not wrap my head around the fact that a week before I blew up I was just a regular dude.”

In 2021, Celebrity Net Worth reported Cudi is worth an estimated $4 million — and the star spends his money on things like vintage video game consoles and expensive jewelry. He often shares photos of his diamond necklaces from celebrity jeweler Ben Baller.