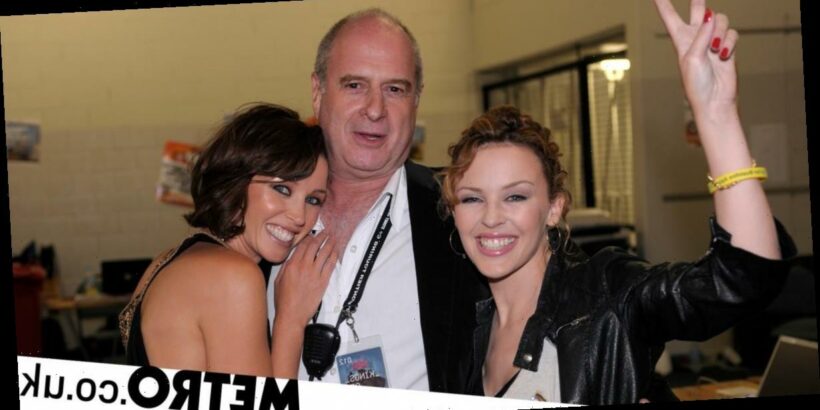 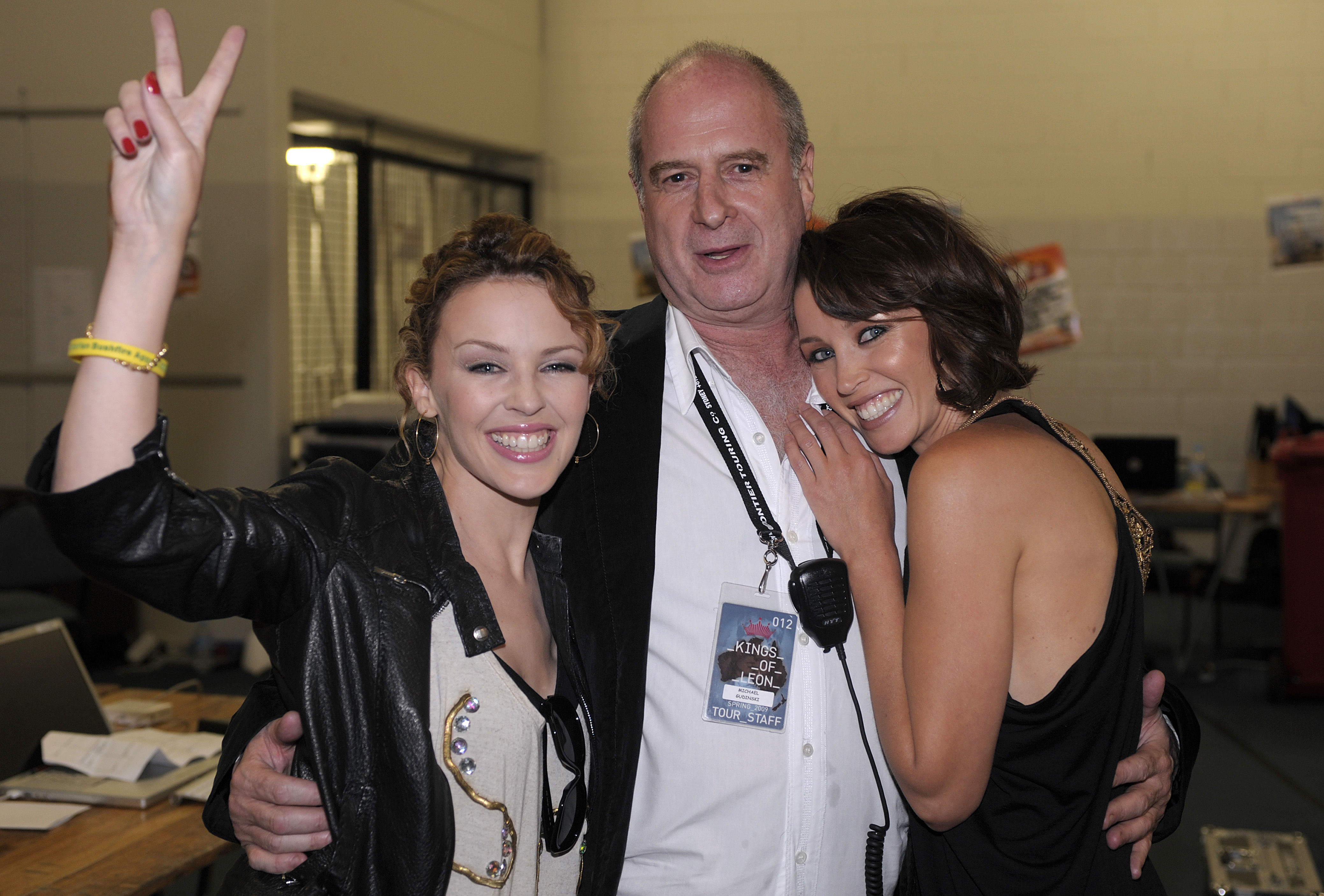 The likes of Kylie Minogue and Ed Sheeran have paid tribute to iconic Australian music promoter Michael Gudinski, who has died aged 68.

It was confirmed overnight the founder of music label Mushroom Group – which helped launch the career of Kylie – as well as Frontier Touring died peacefully in his sleep at his home in Melbourne.

The larger-than-life music figure founded Mushroom in 1972 when he was 20, with it eventually becoming the country’s largest independent entertainment group.

He also played a key role in luring some of the world’s biggest stars to perform Down Under.

Sharing an image of him on a beach with Gudinski, Ed simply wrote this week: ‘I’ll miss you mate.’

Gudinski – who was made a Member of the Order of Australia in 2006 – signed superstar Kylie Minogue in 1987, with the singer going on to be one of the biggest stars the country produced.

Kylie also wrote a touching tribute on her social media, alongside a photo of her on a plane with the man she hailed a ‘legend’.

She said: ‘MICHAEL GUDINSKI – Legend. Legacy. LOVE. A Titan of the music industry. One of a kind and forever family to me.

‘My heart is broken and I can’t believe he’s gone. Irreplaceable and unforgettable, I’ll always love you “The Big G”.’

Gudinski had spent much of the previous year trying to help artists affected by the shutdown of live music caused by the coronavirus pandemic, and last month Kylie praised him for organising a concert to benefit small towns hit hard.

She wrote on Instagram: ‘His passion for the music scene, for performers, crews and audiences knows no bounds.’

Her sister Dannii also shared her own tribute, writing: ‘Australia’s music legend, and a dear friend. Michael Gudinski’s love and passion for music and family is like no other. I will forever be grateful for the opportunity he gave me to release my first single and album, and the journey that it took me on for so many years.’

One of the international acts to be brought to Australia by Gudinski, Bruce Springsteen also paid a touching and heartfelt tribute to his friend on social media.

He said: ‘My friend Michael Gudinski was first, last and always a music man. I’ve toured the world for the last fifty years and never met a better promoter.

‘Michael always spoke with a deep rumbling voice and the words would spill out so fast that half the time I needed an interpreter. But I could hear him clear as a bell when he would say, “Bruce, I’ve got you covered.” And he always did.

‘He was loud, always in motion, intentionally (and unintentionally) hilarious and deeply soulful. He will be remembered by artists, including this one, from all over the world every time they step foot on Australian soil.

‘My deepest condolences to his wife and partner Sue and to the whole Gudinski family, of which he was so proud.’

He added: ‘I’m not sure we ever agreed on anything, except maybe @edsheeran. Still didn’t stop us from being mates for 30 years. I’m going to miss him deeply. My love to his family.’

He added: ‘I felt it, my family felt it, the music business felt it , the world felt it. Michael Gudinski was not only that heart but he was my friend.’

The official Twitter account for rock band Foo Fighters also wrote: ‘Thank You Michael Gudinski for giving us and countless others the best night of our lives. Over and over again. A true f*g legend. We will miss you dearly. Rock & Roll will miss you deeply.’

He is survived by his wife Sue, son Matt and daughter Kate, the group said.