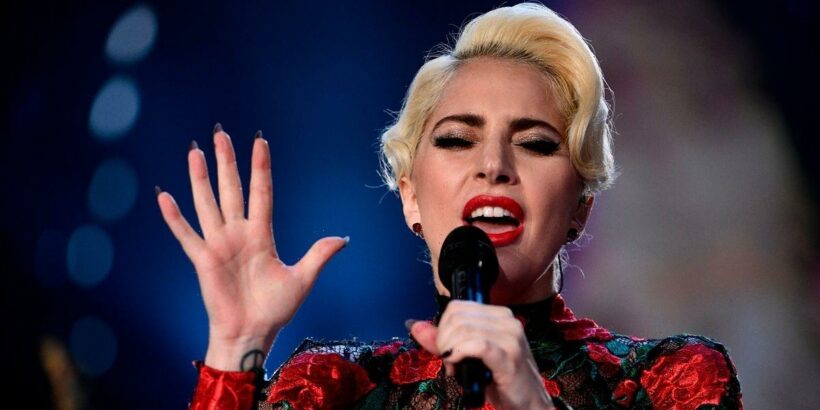 Lady Gaga is finally set to hit the road on her worldwide Chromatica Ball tour this summer – after being forced to cancel the tour twice due to covid complications.

The US pop star was originally meant to dazzle fans with the tour in 2020, but it was postponed to 2021 due to the Covid outbreak.

However, Lady Gaga has now revealed her epic run of rescheduled stadium shows across the globe – including a second London date.

Reacting to the tour online, fans were delighted to see the songstress finally hitting the road after so long.

One fan wrote: "Get in girlies, we’re going to Planet Chromatica!!!!"

A fourth gushed: "Finally gonna see you the goddess again… so hyped for Lady Gaga tour"

The tour is based on Gaga's number one-selling, Grammy-winning 2020 album Chromatica.

The tour will kick off in Dusseldorf on July 17 and finish in Los Angeles on September 10.

Tickets for the newly-announced London date will go on sale March 11 at 10am over at LiveNation here, and tickets for the rescheduled show are on sale now.

For complete tour and ticketing information, fans can visit the LiveNation website – which is linked above.