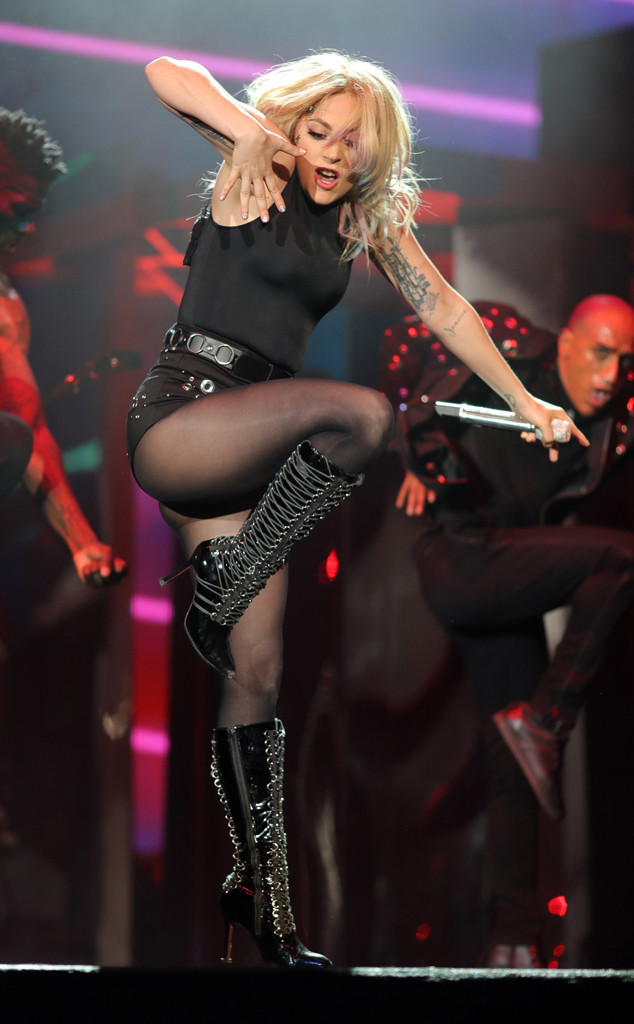 Lady Gaga is expecting…. her next album!

The pop sensation and recent Oscar winner shocked her legion of Little Monsters on Tuesday when she announced #LG6, otherwise known as her sixth studio album, is most definitely on the way.

Gaga did so by making light of recent tabloid reports that have claimed she’s got a bun in the oven, tweeting, “Rumors I’m pregnant? Yeah, I’m pregnant with #LG6.”

This marks the first time the world-famous talent has publicly acknowledged the possibility of her next big project, especially after the landslide success of A Star Is Born. Gaga lent her voice to the drama’s soundtrack, and the title track “Shallow” went on to win not only an Academy Award, but a Grammy and a Golden Globe.

The 32-year-old last released an album in 2016. Joanne debuted at No. 1 and spawned smash hits “Million Reasons” and “Perfect Illusion.”

So what else is there to know about Gaga’s upcoming addition to her discography?

As it stands, not a whole lot. It’s important (and super exciting) to note that several fan accounts have pointed out Gaga recently following Rihanna on Instagram, alluding to a possible collab.

Only Gaga knows what the future holds, but until then we’ll be keeping our paws up in anticipation!