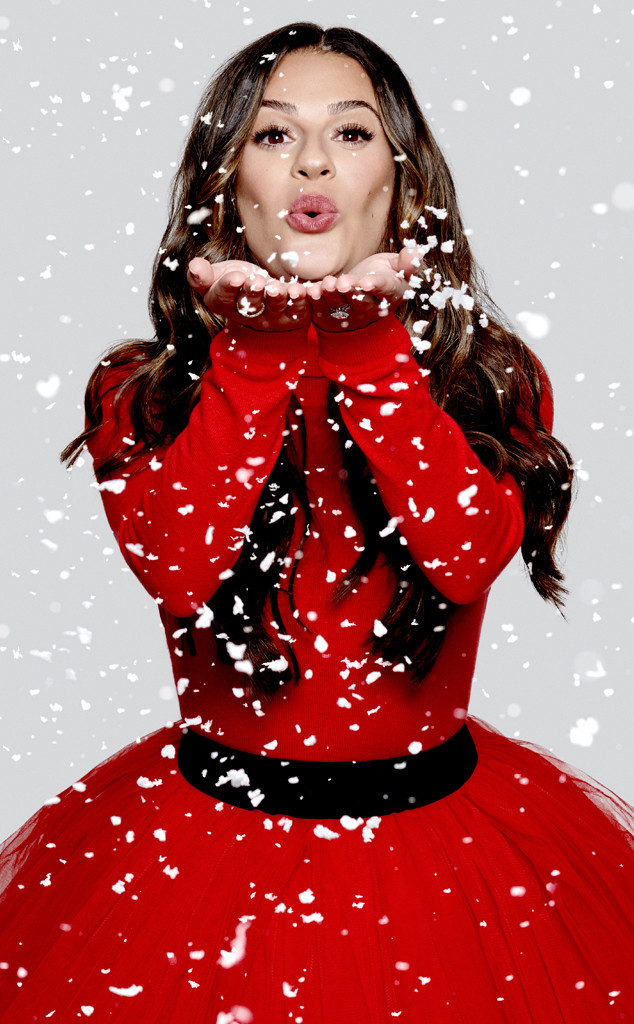 With the holidays officially underway, the actress and singer is busy preparing for a fun-filled month with her nearest and dearest loved ones. E! News caught up with Michele about her many Christmas traditions, and let’s just say they might inspire you to start some of your own!

The Same Time, Next Christmas star said she looks forward to spending plenty of time in the kitchen whipping up her go-to recipe. “I love making a hearty vegetable soup with potatoes and tons of veggies,” Lea shared. “Something yummy to have on a cold winter day. Everyone always loves it!”

And speaking of staying warm on the chilliest days, the 33-year-old is extra keen on cuddling up with a hot toddy. Lea called it her favorite holiday cocktail and says she makes hers with hot water, whiskey, honey, lemon and sometimes includes a dash of cinnamon!

Lea has so much to be thankful for this year, especially in light of the release of her first-ever holiday album Christmas in the City, but nothing warms her heart more than some well-deserved R&R with her family. 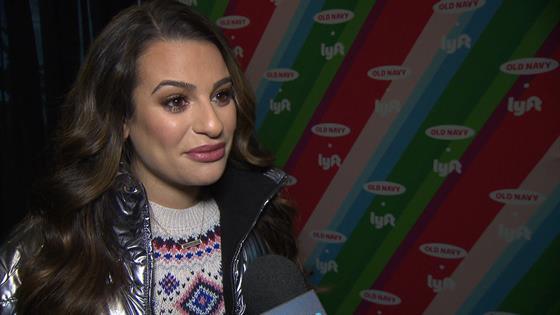 At the top of her holiday to-do list is to watch The Family Stone starring Sarah Jessica Parker and Dermot Mulroney. “It’s our favorite holiday film!” she dished.

And after enjoying the classic holiday flick, there’s no doubt she’ll rock out to Christmas in the City. Though she admits it’s “so hard” to pick her absolute favorite track from the successful project, Lea told us she can’t get enough of “Christmas in New York City” because, “I wrote it and it’s my love letter to my hometown NYC.”