The world has been horrified by the allegations made by Robson and James Safechuck in the controversial HBO documentary. One of the greatest criticisms levelled at Dan Reed’s film is the lack of any witnesses for the defence and the apparently calculated omission of facts which could harm the reputations of the two men. Jackson’s family and estate have said the film is financially motivated, something denied by Reed. Yet, Robson filed a failed $1.5billion lawsuit in 2013, during which he had to disclose he had needed to ask his mother over twenty times to remind him about specific interactions with Jackson.

UK author and journalist Mike Smallcombe has written extensively about Jackson, including a biography, Making Michael.

He told Express Online about his concerns with Robson’s latest allegations: “In 2012 Robson began shopping a book that claimed he was sexually abused by Michael Jackson. No publisher picked it up.

“Robson filed a $1.5 billion civil lawsuit/creditor’s claim in 2013. He first filed it under seal (a procedure allowing sensitive or confidential information to be filed with a court without becoming a matter of public record), in the hope of reaching a financial settlement with the Jackson Estate.

“During his lawsuit against Jackson’s Estate, Robson was ordered by the trial court to produce all documents about written communications with anyone about his supposed abuse.” 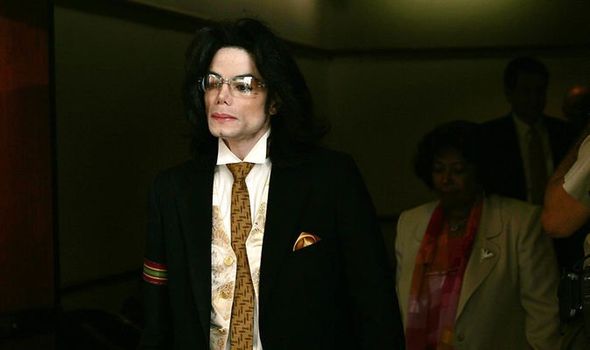 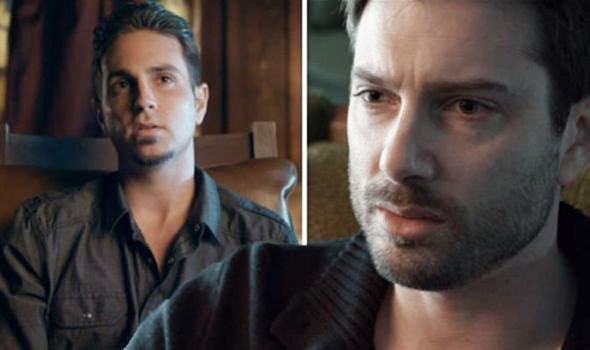 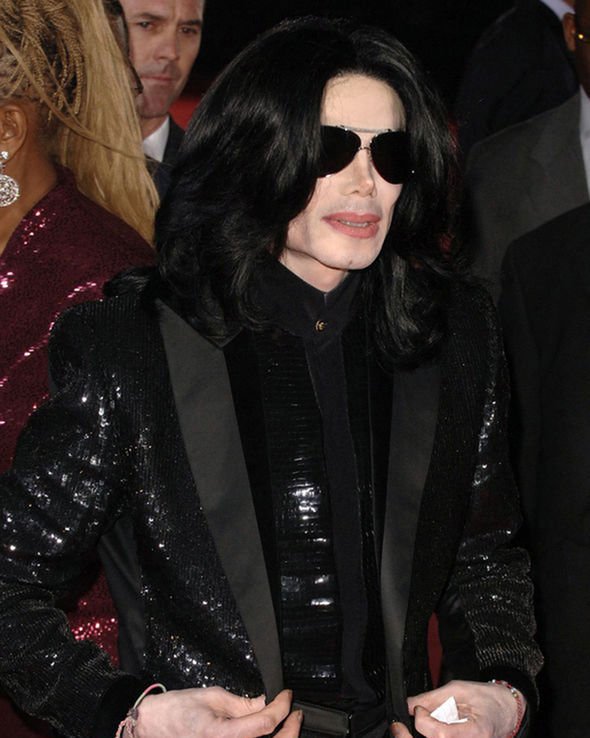 “In one email, he listed over 20 different questions to his mother asking her about the specific details of his interactions with Jackson. Some of these included: ‘Can you explain all that you remember of that first night at Neverland? What happened when we drove in what did we do? And that first weekend at Neverland?’

“Despite telling the detailed story of his first night at Neverland in the documentary as if it is his own memory, at his 2013 deposition, Robson admitted that he ‘did not know’ if his memory of that night “came from (his) own recollection or it was told to (him) by someone else.”

“Another email showed that Robson found one particular story from the early 1990s which specifically named him and his mother. He emailed it to his mother and asked whether it was true. She replied, ‘Wow, none of that is true’.” 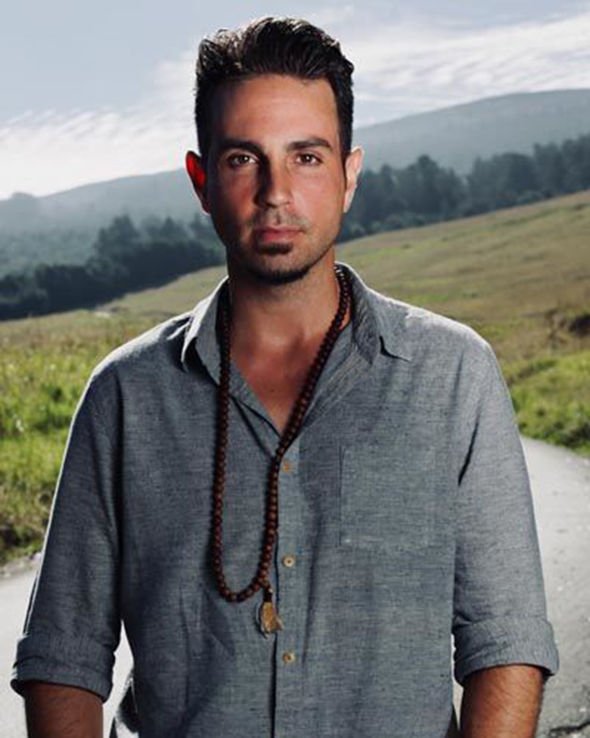 “Jackson Estate lawyer Howard Weitzman said Robson’s book told a completely different story of how he was first abused by Jackson. When asked about some of these discrepancies at his deposition, Robson explained that his memories had ‘evolved’ since writing the draft of the book in late 2012 and early 2013.

Six years later Robson has told the world about his account of what happened at Neverland. Public opinion has become the courtroom, with social media the jury.

Whatever anyone’s beliefs on the legitimacy of Robson and Safechuck’s allegations, it remains extraordinary that no opportunity was given at all in the film for any defence. While a sensational and unchallenged narrative may boost the movie’s notoriety, it ultimately does a disservice to the subject matter and the pursuit of truth and justice in any case of child abuse.