The comedian displayed a much slimmer frame as he posed for photos at the screening of BBC documentary Unsung Heroines: The Lost World of Female Composers. 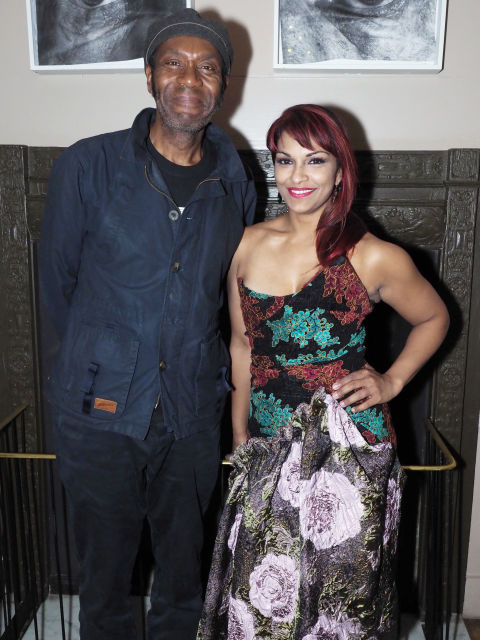 While Lenny hasn’t spoken about what spurred on his most recent body transformation, back in 2014, he lost three stone after being diagnosed with diabetes, the disease that cost his mother Winfred both her legs.

Lenny transformed his diet by giving up sugar and alcohol, and improved his fitness by taking up Ashtanga yoga. 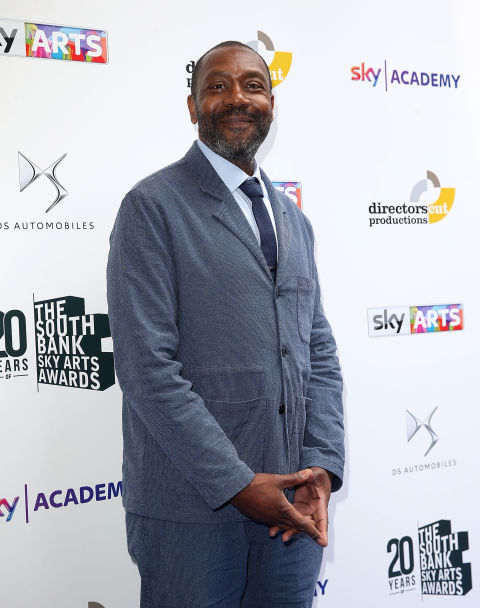 “I’ve lost between two and a half and three stone. I was big. It’s lots of greens, lots of juice and lots of walking. Swimming is good.

“You’ve got to eat no sugar and drink hardly any alcohol… all the stuff you like,” he added. “You can’t Hobnob your way through the day.”

In August, Lenny will mark his 60th birthday with a BBC programme celebrating his decades-long career and contributions to comedy. He has also recently starred in BBC Radio 4’s adaptation of the Neil Gaiman novel Anansi Boys along with Game of Thrones‘ Jacob Anderson and Misfits‘ Nathan Stewart-Jarrett.