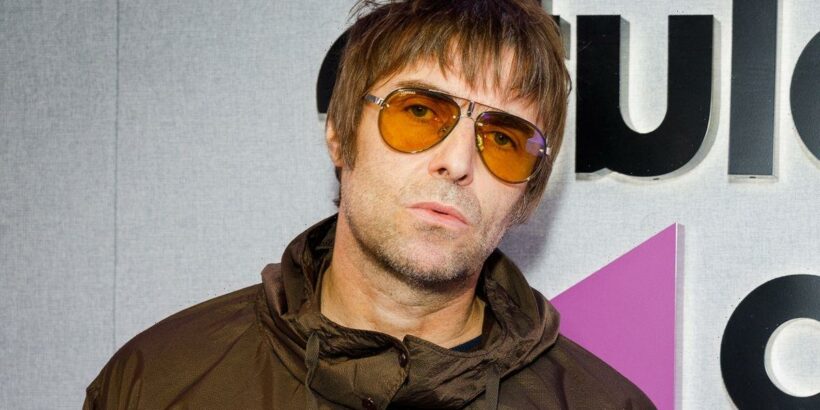 Rocker Liam Gallagher believes aliens have landed on Earth and are living among us.

Former Oasis frontman Liam, 49, has been probing the existence of ET-like creatures for the past few years.

And the Go Let It Out singer said: “I wouldn’t be surprised if space aliens landed tomorrow.

Meanwhile, Liam said he is happy about turning 50 this September but worried about there being no afterlife. The singer, who recently revealed he needs hip surgery due to arthritis, added to Esquire: “The longer you’re there for, the better it is. I like being alive.

“I am afraid of going in the ground and that being it.”

Liam’s brother Noel is also a believer in alien life.

The 54-year-old was a sceptic but changed his mind after watching a film of kids who saw a UFO. He said: “They showed them being filmed giving their stories, whenever it was, and they were telling it word for word, I was like: ‘Oh, f***ing hell.’”

He previously told Daily Star that he's "partial" to the "little weird things" going on which are "all part of the story".

Liam added: "I do believe that it's not all down to us and that there's something else going on."

He also stated that there is a plan for everyone, which he doesn't know whether is down to "aliens or spirits," but he believes Oasis was always set to be a big success.

Liam said at the time: "We were going to be in this world-famous band. Someone was making plans."

The Oasis star has never held back when it comes to his thoughts and opinions on various topics – and aliens is certainly a big one.

Although Liam and his brother Noel aren't on good terms, one thing they do agree on is the existence of aliens, with Noel becoming infatuated in lockdown and researched both aliens and UFOs.