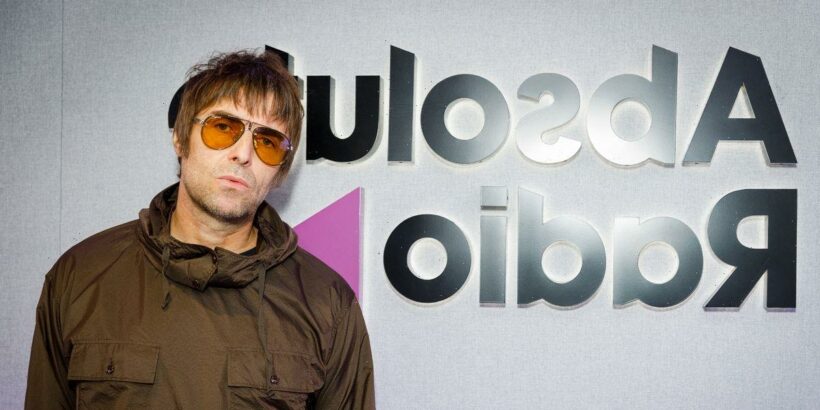 Liam Gallagher has slammed judges as “C****” with “noncey wigs” after one of them branded his lad “entitled”.

The ex-Oasis loudmouth, 49, also slammed a female judge as “Judge Judy p****” after she blasted his boy Gene over a late-night brawl in Tesco along with Ringo Starr’s grandson.

In a stream of foul-mouthed tweets a day after his son appeared in court, the singer said: “Judge Judy can kiss my a*hole from 1 entitled p** to another as you were LG.”

“Asking folk to sit down stand up rise f*** off with your noncey wig LG x.

“If ya can’t steal from your local Tescos where can you steal from eh this country is over LGx.”

Some concerned fans asked Liam: “Are you alright R KID?” after his Twitter blast – but others hailed him “iconic” and a “legend”.

His blast came after his son Gene Appleton Gallagher, 20, and Sonny Starkey, 21 – whose uncle Zak is also a rock drummer – were described as “entitled young men thinking they can get what they want by misbehaving” by Judge Joanna Greenberg.

She hit out after the pair had a scuffle with staff over a £1.70 can of gin and tonic.

The fight erupted at Tesco Express in Hampstead, north-west London, when staff tried to stop Gallagher and Starkey’s friend Noah Ponte, 21, leaving with the can.

Starkey and Gallagher were accused of throwing “kicks and punches” as they “windmilled” down the aisle with their fists and feet at a shop worker who tried to stop them leaving in May 2019.

All three denied charges of affray and assault. Gallagher and Ponte also denied racially aggravated assault. The charges were dropped when they agreed to be bound over for 12 months.

Ponte was acquitted of theft.