Liam Payne has spoken about his relationship with his 15-month-old son Bear following his split from girlfriend Cheryl.

The singer revealed that Bear currently lives with Cheryl, and while he gets upset having to leave him, he would “never” take him away from his mum.

Speaking to People, Liam said: “It’s been very hard, being away, being out on the road. 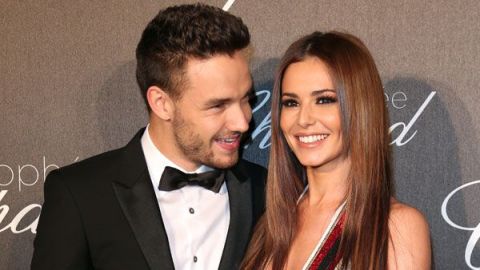 “Babies want their mum, I would never have wanted to get in the way of that. It was actually easier to go out on the road just knowing he wanted his mum.

“Now he looks at me and points at me like, ‘Here’s this fun guy!’ He knows,” the former One Direction singer continued.

“That makes me more upset now, leaving, because I know he’ll want to see me. 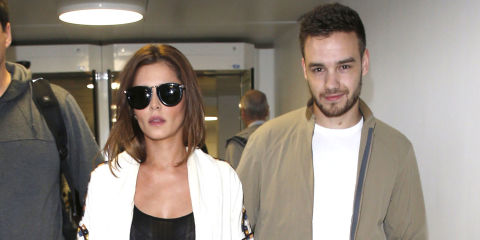 “But he’s not at the place yet where he’s crying when I leave, that’s gonna be absolute disaster. I’m not ready for that.”

Liam added that he had “always wanted to be a young dad” but he never expected he’d be in the place he is now.

Cheryl and Liam announced their split earlier this month, posting identical statements on social media where they both referred to Bear as their “world”. 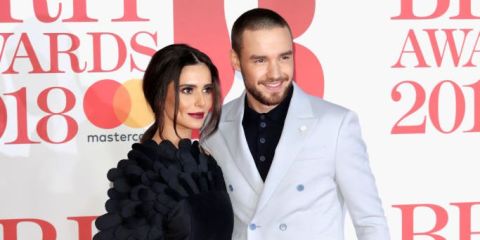 “We are sad to announce that we are going our separate ways. It’s been a tough decision for us to make,” the statement read.

“We still have so much love for each other as a family. Bear is our world and we ask that you respect his privacy as we navigate our way through this together.”

Meanwhile, Cheryl has been opening up about getting back to work, revealing that her fifth studio album is “pretty much finished” now.

“At this stage we’re deciding what will be the first single. We’re choosing between about three songs, but that’s quite a nice problem to have,” Cheryl told The Sun.

“Thankfully I’m not looking at it, saying, ‘Oh God, all this work and we don’t have a hit record’. I think we do.”