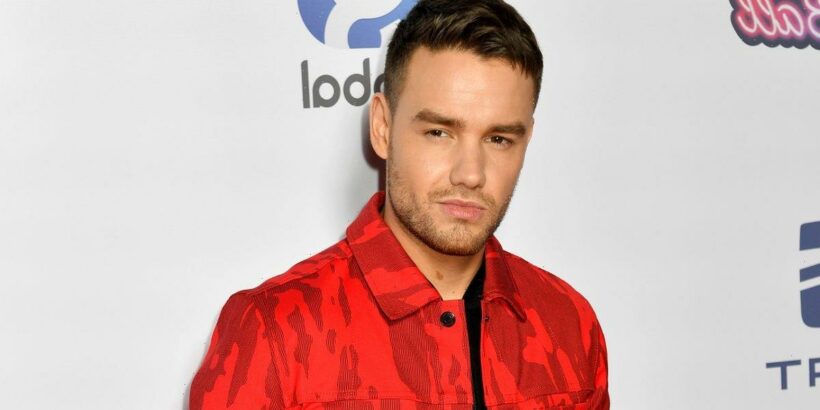 Former One Direction star Liam Payne recently revealed that he once racked up a "30-grand"-3. bar bill while in Brazil but allowed someone else to pay for it.

Liam, 27, confessed that after he learnt how to make cocktails for his team his bill came to an eye watering amount, but decided to the charge it to "someone else's room" when he received no tips.

Speaking to his fans on Instagram live, the singer confessed: "My favourite memory of Brazil, I racked up a 30-grand bar bill pouring my own drinks!

"I learned to make cocktails for the crew and at the end of the night was DJing and someone gave me the bill.

"I was like, 'I'm not paying for drinks that I was making for other people'.

"Didn't get any tips from the team, everyone left me with the bill so I put it on someone else's room. Then I jumped in the pool, forgetting I had expensive shoes on."

The star also opened up to his fans about the times he and band mate Louis Tomlinson behaved mischievously over the years.

He explained to his fans: "We once broke into one of the stadiums in America and got chased by a woman on a cop machine, a mall cop-type thing. That was crazy.

"He also left me on my own while I was being arrested nearly by a French policeman who I had to push over, which still scares me. That's what friends are for."

Not so long ago, the father of one took to his YouTube channel to inform his fans the reason why he's been so quiet lately and says it's because he's been feeling under the weather.

Jokingly Liam described his croaky voice to former bandmate Harry Styles and said: "I feel like this becomes like a Harry Styles constant impression! Maybe I've took his voice on for something…"

The star went on to talk about his son Bear who he shares with former X Factor judge Cheryl.

Liam didn't tell fans what the cause of his sickness was, but insisted it wasn't Covid: "But it's also been a very weird and very poorly few weeks – a lot of coughing. I feel for anyone who's ill right now."

The Strip That Down singer also revealed to his fans that he is currently working on a NFT [non-fungible token] project about someone "trapped in a cage" which is a reflection of himself during the height of lockdown.