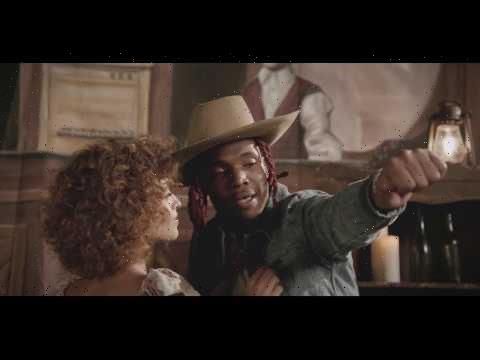 Lil Keed, an Atlanta rapper signed to Young Thug’s YSL Records, has died at the age of 24.

His brother Lil Gotit first announced on social media that the rapper born Raqhid Render had died. Lil Keed’s rep also confirmed the death to Complex. No cause of death was provided.

“Can’t believe I seened u die today bro I did all my cries,” Lil Gotit wrote on Instagram alongside a photo of the two brothers.

The rising rapper emerged out of the Atlanta hip-hop scene beginning in 2018 thanks to a string of mixtapes including Keed Talk to ‘Em and his Trapped in Cleveland series. The following year, after signing with YSL Records, Lil Keed released his debut album Long Live Mexico, which featured artists like Young Thung, Roddy Ricch, Moneybagg Yo, and Gunna.

In 2020, Lil Keed teamed with his brother Lil Gotit and fellow Atlantans Lil Yachty and Zaytoven for their collaborative mixtape A-Team. In addition to this own albums and mixtapes, Lil Keed also featured on tracks by Lil Yachty, Future, Lil Uzi Vert, Nav and Trippie Redd.

Earlier this week, Lil Keed defended his label mates on social media, saying that — contrary to prosecutors’ allegations — YSL was “not a street gang.”

While Young Thug and Gunna remain behind bars pending a bond motion, other rappers have paid tribute to Lil Keed on social media. “DAMN KEEED I LOVE U,” Lil Yachty tweeted, while Zaytoven wrote of the rapper, “Working wit u was a honor and pleasure.” Drake — who made a surprise appearance during Lil Keed’s Los Angeles concert in 2020 — also posted a tribute to the rapper in his Instagram Stories Saturday.