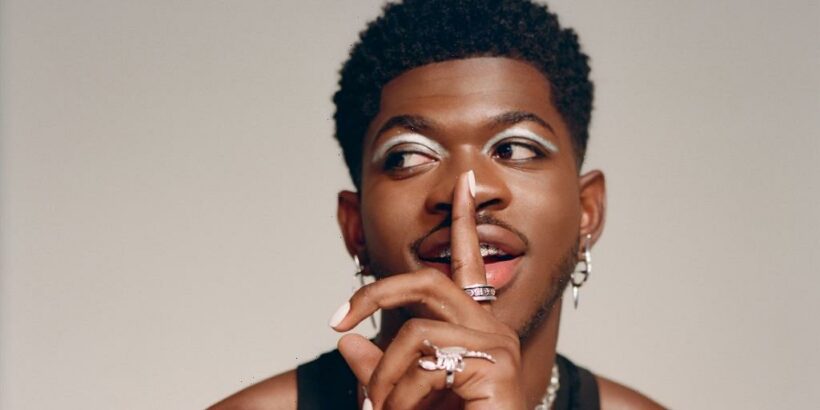 Lil Nas X’s debut album “Montero” — out today — boasts features from Doja Cat to Elton John, but notably absent from the record are the Teletubbies, the surreal children’s TV characters that many Gen-Zers were raised on.

“@LilNasX can we get a feature on the next album?” the Teletubbies asked on Twitter, to which Lil Nas responded, “alright bet! me and tinky winky on the hook, dipsy & po on the verses and we’ll let laa laa do the outro.”

While the proposal was made in jest, a collaboration with colorful, gibberish-speaking baby astronauts would be far from the most absurd thing Lil Nas has done in promoting “Montero.”

Ahead of the album’s release, the social media genius posted a series of hyper-real pregnancy photos, leading to a baby shower and ridiculously hilarious video, complete with a sidelong dig at DaBaby, in which Lil Nas is rushed to a hospital room before giving birth to his album.

Lil Nas, of course, is no stranger to breaking the internet. From his satanic lap dance in the “Montero (Call Me By Your Name)” music video to the nude prison choreography in the “Industry Baby” video, Lil Nas has a knack for stirring controversy and then effortlessly coming out on top.

Though despite his comedic antics, Lil Nas’ debut album is nothing to laugh at. With topics ranging from coping with loneliness (“I’m spendin’ all them dark months of time trapped in the lonely, loner life”) to grappling with his sexual orientation (“These gay thoughts would always haunt me, I prayed God would take it from me”), the artist delivers a serious debut effort described as “strikingly personal” in Mike Wass’ Variety review.

Oh, and in other Teletubbies news, Frank Ocean’s lime green baby may have been Dipsy after all — props to Tinky, or whoever’s running their account.