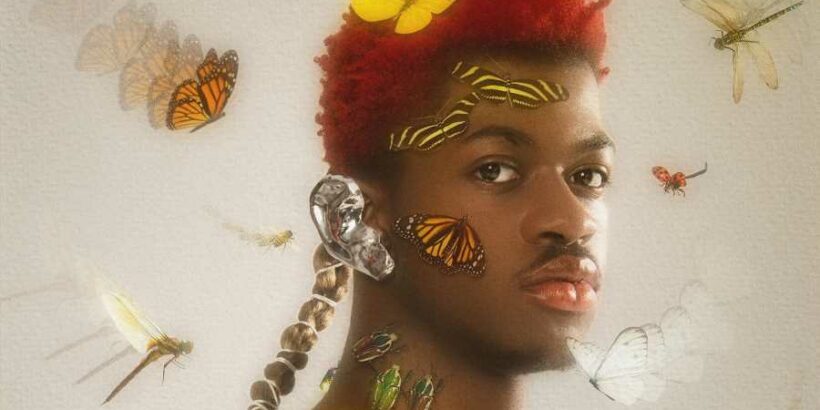 Set to some dramatic orchestral music, the clip boasts a collage of Lil Nas X clips, from “Old Town Road” through “Montero (Call Me By Your Name”). The trailer ends with a bit of trumpet fanfare followed by what appears to be a snippet of a new song, in which Nas X boasts, “Baby bet, couple racks, hey/Couple Grammys on him, couple packs, hey.”

Lil Nas X didn’t share any additional details about Montero, such as a release date or tracklist. Based on the title, the album will likely feature “Montero (Call Me By Your Name),” though it’s unclear if it will also boast Lil Nas X’s other recent single, “Sun Goes Down.” Montero will follow Lil Nas X’s 2019 EP, 7.

Last Sunday, June 27th, Lil Nas X channeled some ancient Egyptian glamor for a performance of “Montero (Call Me By Your Name),” at the BET Awards. He also participated in the Can’t Cancel Pride livestream benefit earlier this month, while back in May he performed “Montero” and “Sun Goes Down” on Saturday Night Live.