It’s been a wild week for Linda Perry, the veteran writer and producer behind hits for Alicia Keys, P!nk, Christina Aguilera, Gwen Stefani and more. On Thursday, she received a Golden Globe nomination for “Girl in the Movies,” a track she co-wrote with Dolly Parton that appears in the new Netflix movie Dumplin’. The following day, she woke to find out that she had been nominated for Producer of the Year, Non-Classical at the 2019 Grammys for her work on the soundtrack to the documentary Served Like a Girl, Dorothy’s album 28 Days in the Valley and Willa Amai’s cover of Daft Punk’s “Harder Better Faster Stronger.”

Perry’s second nomination in as many days put her in rare position: The last woman to be nominated for Producer of the Year award was Lauren Christy in 2004 as a member of the production group the Matrix. Just a handful of women — including Sheryl Crowe, Lauryn Hill and Janet Jackson — have ever been recognized for their production work. None have ever won.

Rolling Stone spoke with Perry about her nomination and her efforts to raise awareness of women who are already producing and engineering. These are excerpts from the conversation.

Were you up this morning on the West Coast when the nominations were announced?
Normally I never sleep. Me and my team have been going strong for so long. Last night I went to the Dumplin’ premiere, walked the red carpet, and then I went home and passed out massively. Normally I wake up at five in the morning because my son is always up, but I slept until 6:30. And then I saw all these calls coming in saying congratulations. I was getting an email from someone at five in the morning yesterday, too, and I thought it was for the Grammys. Oh cool! But that was for the Golden Globe. Holy fuck!

Did you have an inkling that the nomination was coming?
I’ve never lived my life for awards. I’m always just doing the best that I can. To me, I know what I do. This is a perk, a bonus. The nomination, to me, is a win for Serve Like a Girl, a soundtrack that a lot of people didn’t get to hear because the movie is an indie documentary. And it’s a win for the women veterans that movie is about — when they come back from serving, they don’t get equal health benefits. It’s pretty shocking. Now people are going to see, Serve Like a Girl [on the nominations and go], what’s that? Maybe we can get some more people to focus on how women veterans are being treated like shit.

The Serve Like a Girl soundtrack is a female-driven record. Pat Benatar is on there. Dorothy is on there. She’s a We Are Hear [the name of Perry’s label/publishing company] artist who is climbing in rock & roll, where there aren’t enough women right now. Two years ago, me and my partner Kerry Brown said we gotta change shit up to empower artists. Here we are two years later: All the artists I’m nominated for producing are We Are Here artists. We caused a ripple of change. It’s turning into a wave.

What are some of the ways We Are Here has been empowering its artists?
For example, Dorothy’s on Roc Nation, but we spent two years developing her. Her and I wrote a record in the rehearsal room. Then we put a band together. Then we came into the studio after we did all the pre-production and recorded a live album. That is a different approach; you can hear it. Roc Nation was like, what the fuck are you guys doing? Now Dorothy is getting a lot of recognition. 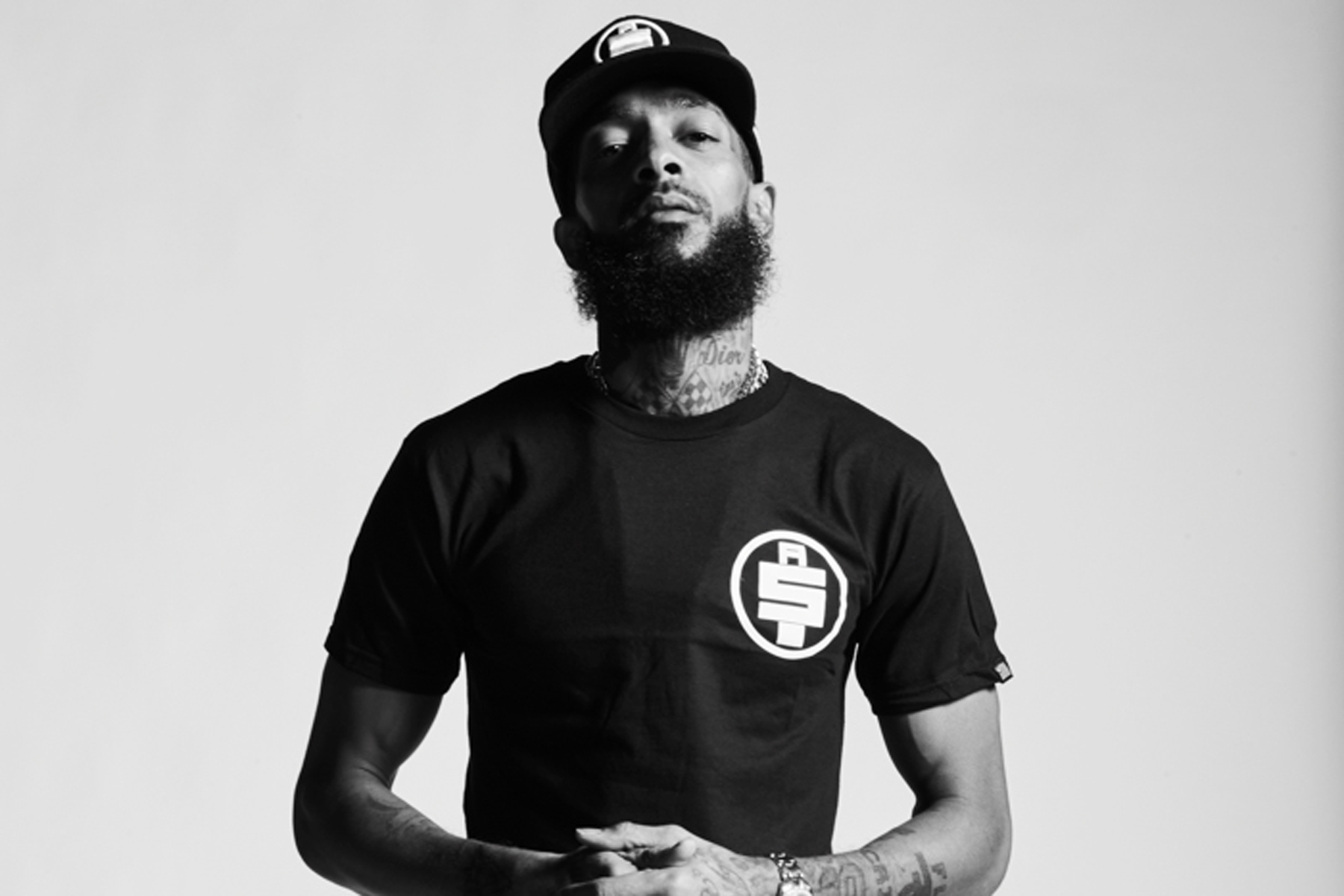 Nipsey Hussle Wasn’t Thinking of the Grammys When He Made ‘Victory Lap,’ But He Got a Nomination Anyway

Willa, I found her at 12 years old. Instead of throwing her in the studio with really big people, I let her be who she was. Then Intuit Quickbooks did this whole campaign on her about what it takes to get an artist to the Grammys. She did a cover of the Daft Punk song, and that track is very robotic, but she did an acoustic version and made it sound like a song. They went very left field getting together with an unknown kid. And they put 750 grand behind it. It was incredible what they ended up doing because we went to them instead of the reverse.

Is there a thread that connects the three different projects you were nominated for this year?
Well, I produced all of them! They’re all by women. And they’re very unconventional. There’s no one in Dorothy’s space right now with a voice like hers and those riffs. Willa is a very prolific songwriter, just 14 years old, but she doesn’t follow the format of what other teenagers are doing. I haven’t seen someone like her since Carole King. I played her for Jimmy Iovine, and he said, “you know who you have? You have the cool Taylor Swift.” He loves Taylor, and I love Taylor, but of course that’s a huge compliment.

The Serve Like a Girl soundtrack, we’re talking about: Me and P!nk wrote a song, and it didn’t make an album, I asked if I could use it, and she said yes. Same thing with Gwen [Stefani]. Everybody said yes. All the money went to female veterans. So it’s unconventional what happened here.

And on top of that, it’s been 14 years since a woman has been nominated for Producer of the Year. And a woman has never won. But this shows women are very present now in all aspects of entertainment.

Do you feel like the Recording Academy’s efforts to promote diversity in the voting body may help get women nominated in male-dominated category like this more frequently?
I’m a member, and I’ve been very proactive since I’ve involved. The Academy does a lot, and I’m not sure people realize how much advocating they’re doing at all levels for songwriters and producers. I think they just fell a little bit behind. They probably weren’t aware of it. Now they are. And they’re being proactive.

Sometimes a door just has to be open. I’ve been doing sessions in the studio — I did one with Alicia Keys and Angel Haze, we’re just talking about our favorite drum technique, how to record guitars, our favorite outboard gear. YouTube will be behind it. I’m just filming it right now, figuring out the length. I’m doing another with Dolly Parton, Sheryl Crowe and Grimes. It’s about, here we are. We are now — I’m gonna call it that.

We need to show 13-year-old girls: Being an engineer is cool. Actually you have more power on this side. These are really powerful positions to be in. When Grimes is in the studio with me talking about how she got that sound, people are going to go, fuck yeah. There’s other places women can have their voice be heard. We’re developing community and giving people the right information. There are women in these positions, but we’re not focused on it enough. This nomination is a win for all women producers and engineers.