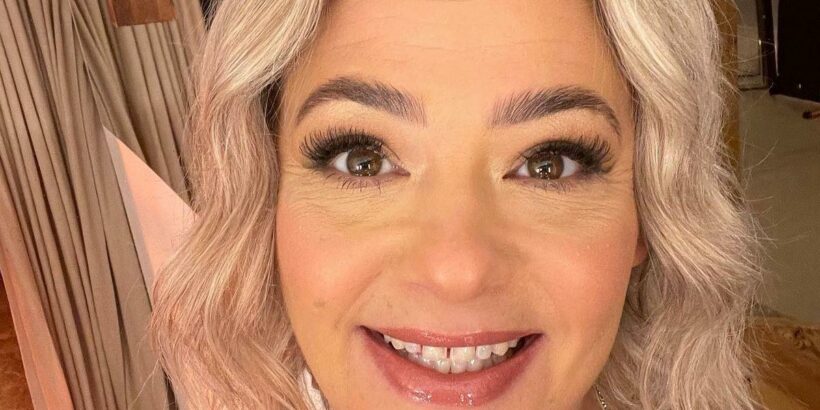 Lisa Armstrong, Ant McPartlin’s ex-wife, has been given permission to revamp her multi-million pound mansion and plans to use some of the £31 million she received from their divorce settlement.

Ant and Lisa’s marriage ended in 2018 after their relationship began to break down and Ant decided to call things off in 2017.

His addiction to painkillers, which surfaced after a knee injury, was a factor in the split alongside his admittance to adultery.

Ant gave half his fortune to his now ex-wife who also kept their former marital home, which has since been sold.

Her new home is what she wants to spend a large chunk of the divorce money on and she reportedly has big plans for the place.

After submitting the papers last year, the 45-year-old was granted planning permission for the big upgrade which includes the installation of a pool, gym, outhouse and gazebo.

The recent news from the London Borough where her mansion is situated means that Lisa can get started as soon as she likes.

A source told The Mirror: “It’s been a topsy-turvy few years to say the least but Lisa has turned a corner and everything is looking rosy at the moment.”

“She is very much focused on the future and is in a really good place after what was a difficult period,” they said.

She recently shared pictures of her mansion which showed her green velvet sofa, open plan kitchen and an abundance of art pieces.

Armstrong moved into the West London house in 2020, the same year that her divorce was finalised and she announced her new relationship soon after.

Lisa is now with her partner James Green and Ant is now happily married to his former personal assistant Anne-Marie Corbett, who he said was the “fundamental reason” for the “great change in his life” due to her “beautiful soul”.

Ant and Lisa met for the first time at a Smash Hits concert in Newcastle back in the mid-90s.

At the time, Lisa was part of the girl band Deuce and Ant & Dec were performing as PJ & Duncan.

Now, Lisa is well known for her career as Strictly Come Dancing’s resident make-up artist and Ant is still presenting alongside his best buddy Dec.