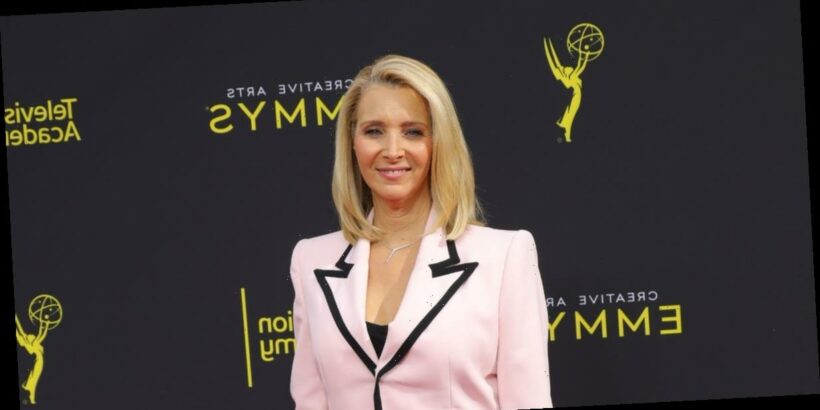 Lisa Kudrow has promised fans that the highly-anticipated Friends reunion is definitely worth the wait.

The actress – who found fame starring as Phoebe Buffay in the hit sitcom – revealed that she and co-stars Jennifer Aniston, Courteney Cox, Matt LeBlanc, Matthew Perry and David Schwimmer have already "pre-shot" some scenes.

The six stars are set to return to the iconic NBC original soundstage to film the reunion, with Lisa revealing that the rest of filming is set to kickstart in "early spring".

Speaking on the Literally! With Rob Lowe podcast, the actress, 57, admitted that some scenes have already been wrapped and are ready to go.

"There's different facets to it, and we already shot packages of things," she explained. "I pre-shot something already so we're definitely doing it, because I already shot a little something."

What's more, the reunion will see the stars chat as themselves, not as their iconic characters.

"It's not a reboot," she said. "It's not like a scripted thing, we're not portraying our characters. It's us getting together, which just doesn't happen a lot and has never happened in front of other people since 2004 when we stopped."

Rob then asked: "Is it you just having nachos over at Jen's house?"

To which Lisa responded: "Yes, that's what it is."

The final episode of the sitcom aired in 2004, making it more than 17 years old but still a popular hit among the young crowd.

The final season of the series saw each of the famous six rake in $1million per episode, meaning this reunion is also set to line their pockets up – not that they need it.

To this day, the stars earn two per cent each of the syndication revenue Friends whips up, which is millions as Friends episodes are constantly being rerun on TVs around the world.